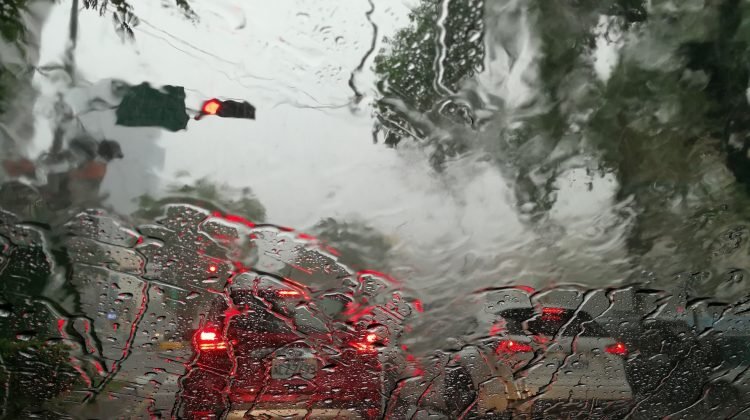 In a recent case, a man was killed and four other people were injured in a crash on northbound Interstate 55 close to Cicero Avenue in Chicago. Poor weather appeared to play a role in the accident.

Leo Purnomo, 70, was ejected from a 2013 Toyota van. He was transported to a hospital, where he later died from his injuries.

The vehicle was being driven by Katrin Chen, 44, and had three other passengers besides Purnomo. Illinois police said Chen lost control of the van due to heavy rainfall. It flipped several times after crossing a traffic lane and hitting a concrete wall.

Two of the passengers were hospitalized with non-life-threatening injuries. Authorities are still investigating the crash.

Illinois drivers have to deal with hazardous road conditions for several months during the winter season. For instance, rainstorms can cause roads to become slick and slippery. If you have been injured in a car accident in which poor weather was involved, you still have the right to pursue compensation from a negligent driver. Contact Briskman Briskman & Greenberg to learn more about how our personal injury attorneys can help you.