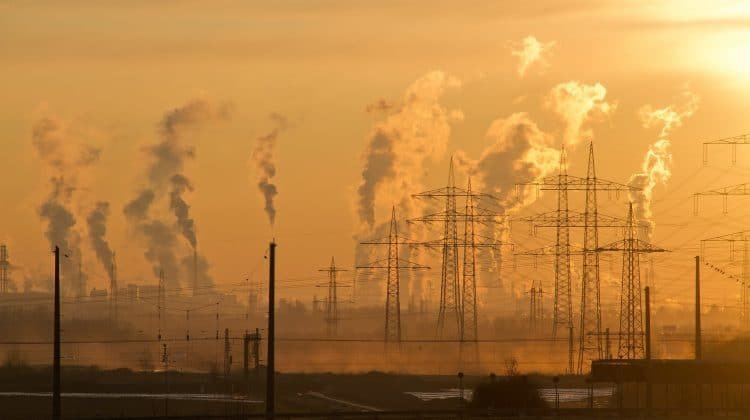 A woman who was diagnosed with cancer after living close to metal processing plants in Union, Illinois, filed a lawsuit against the factory owners. She alleged that they “knowingly” contaminated the surrounding areas with toxic, cancer-causing chemicals for decades.

Dana Harper, 44, lived across the road from alloy and wire manufacturing factories for 26 years. She was diagnosed with stage four non-Hodgkin’s lymphoma in 2017. The facilities were located near Evergreen Academy, a magnet school for sixth to 12th graders.

Harper’s lawsuit named several chemical companies including Southern California Chemical Company, Inc; Techalloy Company, Inc.; Phibro-Tech; and Central Wire, Inc. The Environmental Protection Agency (EPA) has investigated all the defendants for their conduct in the past. The agency shut down one of Southern California Chemical Company’s plants. Facilities operated by Techalloy and Central Wire were also placed under a consent decree for reckless management of toxic chemicals.

According to the lawsuit, two plants managed by the defendants improperly handled and released into the ground, water and air volatile organic compounds (VOCs) including ammonia, as well as established carcinogens trichloroethylene (TCE) and tetrachloroethylene (PCE). TCE is utilized for degreasing metal parts and other industrial jobs. However, its effects have been so hazardous that the EPA recently suggested banning the toxic chemical’s use as a degreaser. TCE was declared an air pollutant in 1970 and added to the EPA’s list of hazardous substances in 1976.

Harper’s lawsuit detailed the findings of soil and groundwater tests conducted during the 1990s. They found dangerous levels of contaminants underneath the plant and in wells of nearby homes. She accused the companies of failing to protect her health and the wellbeing of her community, saying they should be held accountable for their misconduct.