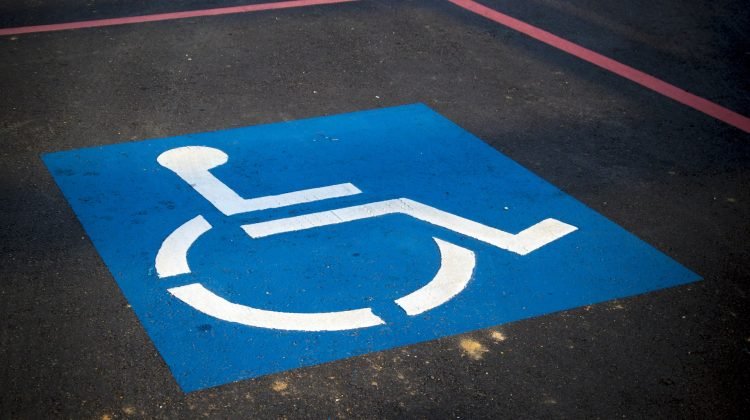 A state appeals panel gave the green light to a woman’s personal injury lawsuit that was filed after she slipped and fell at a gas station in the Lakeview neighborhood of Chicago, Illinois. The case initially had been tossed out of Cook County Circuit Court.

Cynthia Bailey slipped on an icy patch that was on top of a handicap sign. The sign was painted on the pavement of a parking space in front of the gas station store. She injured her knee during the January 2015 slip and fall accident. Bailey claimed the sign’s design caused it to become unreasonably slippery and hazardous.

In reversing the previous decision, the Illinois First District Appellate Court ruled that at issue was whether the property owners maintained their handicap sign properly. They were responsible for repainting the symbol in a timely manner along with refreshing the slip-proof additive in order to ensure the pavement was “reasonably safe” for pedestrians and customers entering and leaving the store.

The lawsuit said Bailey had informed the gas station about her slip and fall accident. A worker viewed surveillance footage, took photos of the scene and wrote a report. In July 2016, she sued Red Crown Holdings LLC and Graham Enterprises Inc., alleging they were liable for her injuries.

Bailey presented expert witness testimony from Daniel Robson. His investigation found that the traffic paint utilized for the handicap sign required a refresh after 90 days to maintain its slip resistance. Robson concluded that the symbol was unnaturally slippery. In reversing the Cook County Circuit Court’s ruling, the appellate panel said Robson’s experience meant his testimony was admissible in the case.

If you have been injured in a slip and fall accident, speak to the personal injury lawyers at Briskman Briskman & Greenberg. We will help you hold the negligent parties accountable for your injuries.