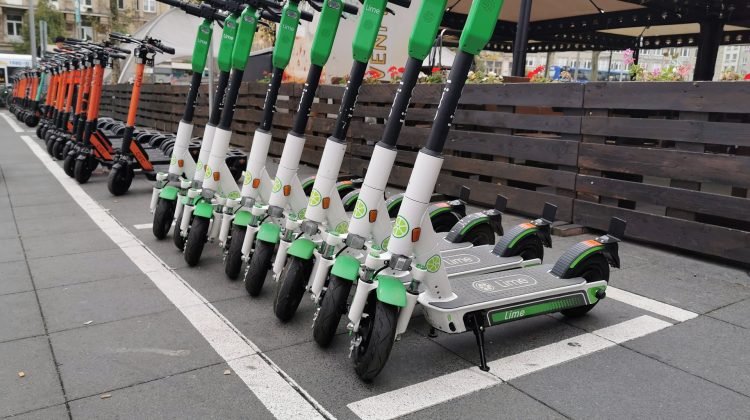 A 45-year-old electric scooter rider struck a male pedestrian who was walking on a Chicago sidewalk. In the span of a few minutes, the rider went from causing a pedestrian accident to being knocked down by a vehicle himself while trying to escape a police chase near a busy intersection.

Police were trying to get the scooter rider to stop after he struck the pedestrian while traveling northbound on the sidewalk of North Clark Street in Lincoln Park. They arrived at the scene in response to a report about the pedestrian-scooter collision. Once they spotted the scooter rider, officers switched on the lights and siren of their squad vehicle in an attempt to pull him over.

A 28-year-old driver of a Toyota Corolla began moving to the side of the street to make way for the police vehicle and ended up hitting the scooter rider. The rider was taken to Advocate Illinois Masonic Medical Center in critical condition. He was issued a citation for riding the electric scooter on the sidewalk, which is not allowed in Chicago. Authorities said the scooter involved in the pedestrian accident was privately owned and not part of the city’s rental pilot program.

The pedestrian was not injured in the accident. However, the incident serves as a cautionary tale about electric scooters that are not used responsibly. It also highlights the safety issues associated with them.

Electric scooters were introduced to Chicago in June 2019 as part of a pilot program. Since then, there have been numerous emergency room visits and injuries reported. Although scooters are quite popular and have many benefits, they can also pose a danger to pedestrians if they are not used carefully.

If you have been injured in a pedestrian accident involving an electric scooter, contact the attorneys at Briskman Briskman & Greenberg to discuss your case.