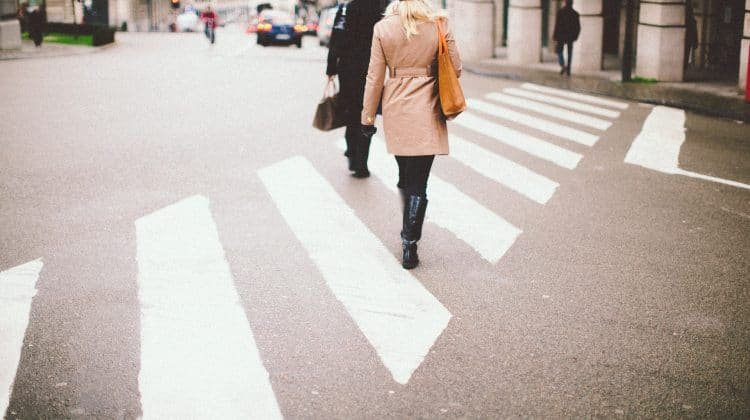 Chicago police arrested a motorist suspected of crashing into a male pedestrian and fleeing the scene of the accident in a West Side neighborhood. The victim of the hit-and-run accident was identified as 59-year-old Lee Davis.

Authorities said Davis was walking in a bicycle lane in East Garfield Park when he was hit by a vehicle. After fatally striking Davis, the driver slammed a parked car into a CTA bus stop before driving away from the scene.

Davis was rushed to Mount Sinai Hospital, where he was pronounced dead. The Cook County Medical Examiner’s Office ruled that he died from multiple injuries sustained in the collision.

The hit-and-run accident was witnessed by several commuters who were exiting the CTA Green Line train station as well as some people who came out of a nearby convenience store after hearing a loud noise.

An unidentified witness captured a video of the scene on his cellphone. The footage showed the victim’s body on the street and bystanders trying to convince the suspected driver to stay at the scene. However, multiple witnesses said the driver got back into his vehicle and drove off.

Police were able to locate and arrest the suspected driver soon after the collision. Charges were pending at the time.

While Chicago is a highly walkable city, pedestrians are vulnerable to preventable accidents that often occur due to driver negligence. If you have been injured in a pedestrian accident, contact the Chicago pedestrian accident attorneys at Briskman Briskman & Greenberg to learn how we can help you obtain compensation and get your life back on track.