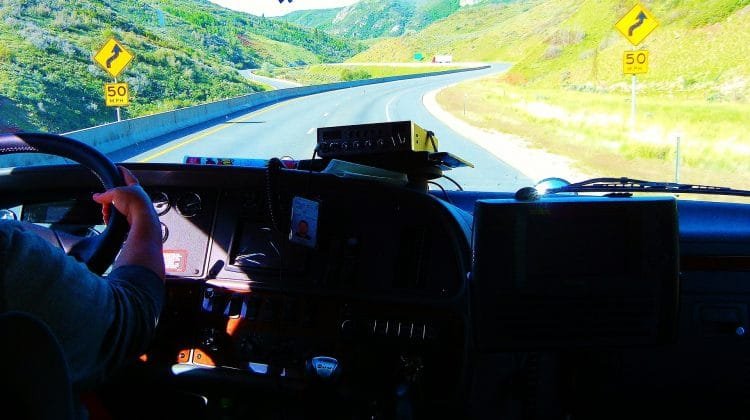 In a recent case a truck driver sued his employer, a trucking company, for violating the state’s Workers’ Compensation Act by retaliating against him. The man alleged he was fired after filing a workers’ compensation claim for an injury he sustained on the job in 2018.

Roderick Jones brought the lawsuit against Zade Trucking Co. in St. Clair County Circuit Court in Belleville, Illinois. The lawsuit did not detail the nature of the injury, but noted that it occurred within the “scope of his employment” and was severe enough to make Jones eligible for workers’ compensation benefits.

Jones said Zade Trucking fired him six months after the injury “for exercising his rights under the Illinois Workers’ Compensation Act.” According to the complaint, he was fired despite being a reliable employee who was rated positively by the company.

Jones is seeking punitive damages and compensatory damages in excess of $100,000 for lost wages and benefits, among other items. The lawsuit is calling for Zade Trucking to be punished in order to “deter others from engaging in similar conduct.”

If you have been hurt in a workplace accident, contact the experienced personal injury lawyers at Briskman Briskman & Greenberg to learn about how you can pursue workers’ compensation for your injuries.