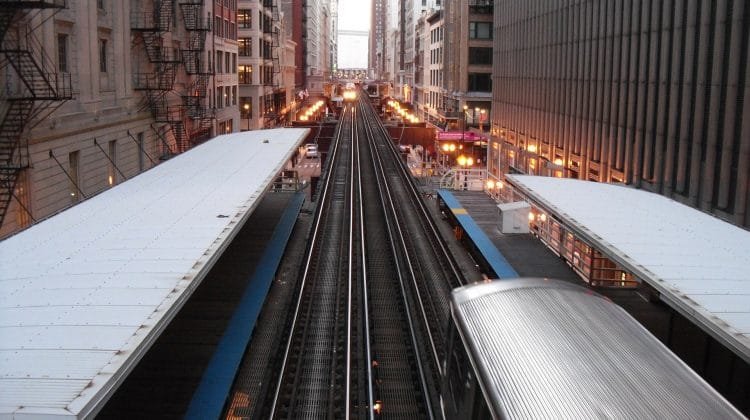 The Chicago Transit Authority (CTA) fired the operator of a Red Line train that fatally hit a woman who was looking for her dropped cellphone on the tracks. The operator was accused of failing to “devote attention to duty and ensuring safe train operations.”

The woman who died in the train accident was identified as Felon N. Smith, 37, a mother of three from the South Side. A video from the 69th Street station platform showed Smith climbing down to the tracks to find her dropped cellphone. Smith’s sister said she planned to file a lawsuit.

According to video footage, the operator was looking away from the tracks ahead of him for around 12 seconds before the impact. The recording showed him laughing and pointing while looking out the train window moments before the accident.

CTA spokesman Brian Steele called the train operator’s conduct “unacceptable and in violation” of CTA guidelines. He has had no prior safety violations since he started working as a rail operator in 2006.

A security guard with a dog was seen nearby just before the train hit Smith. The CTA said the guard warned Smith she was not allowed to be on the tracks. However, the high noise levels at the station made it hard to tell if she heard him. The guard went on medical leave after the accident.

If you or a loved one has been hurt in a mass transit accident, contact the personal injury lawyers at Briskman Briskman & Greenberg to learn about the possibility of obtaining compensation and holding the negligent parties accountable.