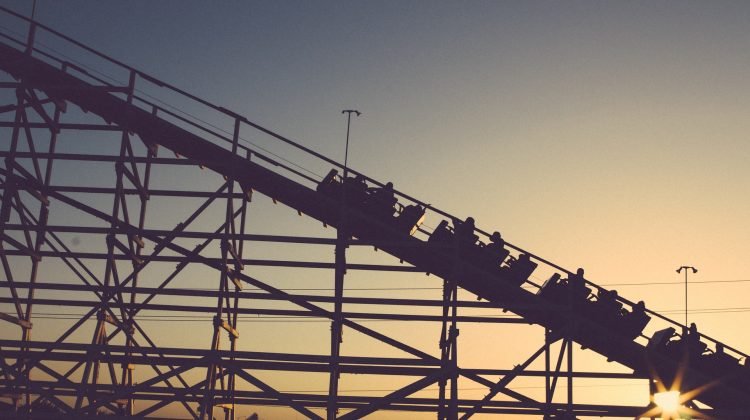 The Illinois Department of Labor has launched investigations into carnival rides after two people were injured in accidents at two separate carnivals in Midlothian and Plainfield. The incidents have raised safety concerns.

One accident occurred at the Saint Christopher Parish Fiesta in Midlothian. A 9-year-old boy was injured after being hit in the face by flying debris from a collision between two rides. The rides did not have anyone on them at the time. The boy was rushed to a local hospital to receive treatment for head injuries.

The same night, a woman suffered minor injuries after falling off a malfunctioning roller coaster at the Plainfield Fest carnival. The tracks broke, causing the car to veer off. The ride was cordoned off after the accident.

North American Midway Entertainment, the operator of the roller coaster, said local and state authorities had inspected the ride earlier during the week. In addition, it underwent daily inspections by carnival staff. The same company was in charge during accidents in 2015 and 2017 when two children sustained head injuries on carnival rides.

State officials said the rides involved in the accidents were inspected in May as part of the Illinois Department of Labor’s mandatory annual inspections of all carnival rides. According to state data, there have been 41 carnival and amusement park ride accidents reported in Illinois in the last five years.

If you have been injured in an amusement park ride, contact Briskman Briskman & Greenberg. Our knowledgeable personal injury lawyers can help you obtain compensation for your injuries.