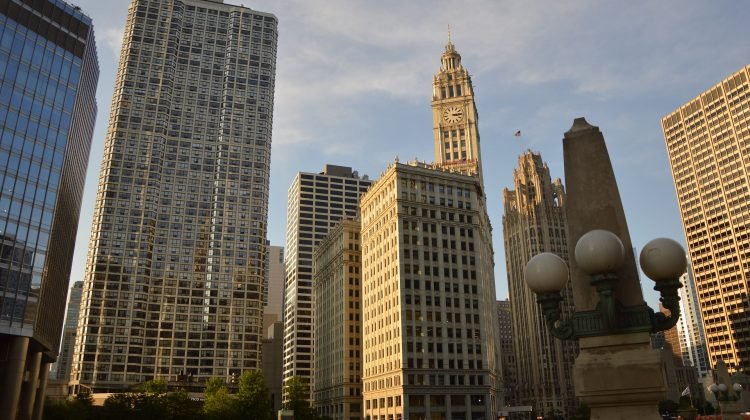 The son of a woman who was shot and killed at a Walgreens store in Chicago filed a wrongful death lawsuit against the company, its nighttime store manager and the man accused of shooting her. The woman had been suspected of shoplifting garments.

Sircie Varnado, 46, was shot in the face by a former security guard who claimed to be a Chicago police officer. The lawsuit accused the store manager of negligence for failing to call the police to handle the alleged shoplifting. Instead, he sought the services of a one-time security guard who he should have known posed a danger to shoppers.

Lamont Sims, Varnado’s son, filed the wrongful death lawsuit in Cook County Circuit Court. It alleged Walgreens failed to provide adequate security to ensure its premises were safe for shoppers. The lawsuit is seeking damages in excess of $50,000.

The 33-year-old man who shot Varnado, Louis Hicks, was charged with murder, aggravated unlawful use of a weapon and impersonating an officer. According to the lawsuit, the store manager thought Hicks was a police officer. Prosecutors said he had seen Hicks with a gun and badge multiple times in the Walgreens store, helping with various security issues.

Hicks allegedly tackled Varnado to the ground and used “some kind of chokehold on her.” He then kneeled over her and fatally shot her in the head. In addition, witnesses heard him say he was a Chicago police officer.

Property owners are responsible for implementing adequate safety measures in order to provide a reasonably safe environment. When a crime occurs on a commercial property, the owner may be liable for negligence. If you have been injured due to inadequate security or any other form of premises liability in the Chicago area, Briskman Briskman & Greenberg is ready to help.