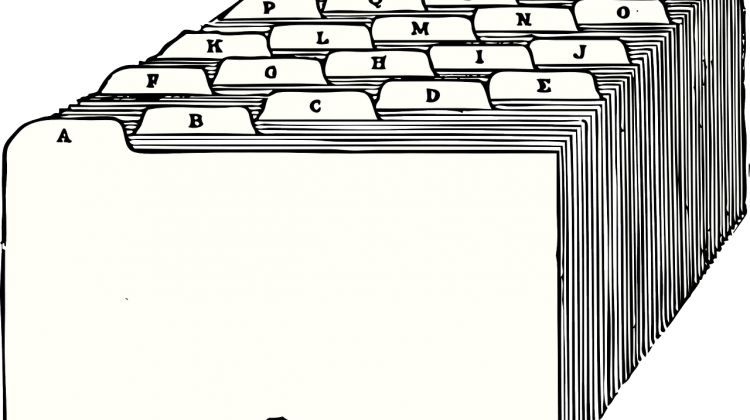 In the case of Klaine v. Southern Illinois Hospital Services (2016 IL118217), the plaintiff filed a medical malpractice lawsuit involving negligent credentialing against a doctor and two hospitals where he was among the medical staff. The hospital produced nearly 2,000 pages of information when it responded to a request for discovery. However, it did not hand over two sets of doctors’ applications presented from 2009 to 2011. The hospital also refused to provide “procedure summaries and case histories,” contending that they were privileged according to the Illinois Medical Studies Act and the Health Care Professional Credentials Data Collection Act.

The trial court sided with the plaintiff, and ordered that the requested documents be produced. They included replies to the required appointment and reappointment form that the doctor had to complete in accordance with the Credentials Act. They also contained information within the National Practitioner Data Bank reports that were part of the application materials but were not included in the separate reports. On appeal, the appellate court affirmed the decision but ordered that specific references to an external peer review report and any information that could identify patients be redacted. The Illinois Supreme Court affirmed the decision.

The hospital contended that under the Credentials Act, the application and the doctor’s responses were both confidential and privileged. However, the court noted that while the Credentials Act contained language that all credentials data gathered or acquired by the hospital are confidential, it did not contain language that such information is privileged, inadmissible as evidence, or is not subject to discovery in a lawsuit. The court said that confidential information is different from privileged information, and thus, could be discoverable if it was determined to be related to the claim. Since the plaintiff was accusing the hospital of negligence when it allowed the doctor to become a member of its staff, and bestowed clinical privileges upon the doctor, the plaintiff needed access to the requested documents.