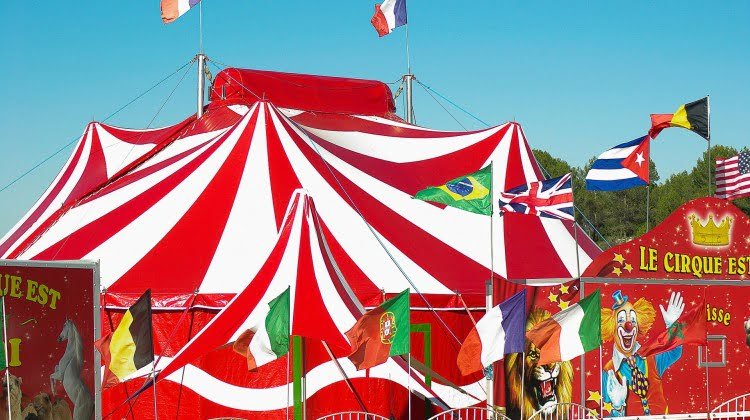 A jury in St. Louis, Missouri, has rendered an award of $5.2 million in a lawsuit alleging wrongful death and personal injury regarding a deadly tent collapse at a sports bar in the vicinity of Busch Stadium. It was reported in the St. Louis Post-Dispatch that jurors awarded $2.4 million to the family of Alfred Goodman of Waterloo, Illinois.

Goodman, who was 58 years old, was killed when gusts of wind traveling at the rate of 50 miles per hour caused a tent to collapse next to Kilroy’s Sports Bar on April 28, 2012. In addition, the jury awarded $2.8 million to be apportioned among seven other victims who suffered injuries in the collapse. They joined Goodman’s family in the lawsuit accusing the bar owners of negligence. There were almost 100 people who were injured.

Jury deliberations took approximately five hours before the jury reached a verdict. The attorney for the Goodman family stated that the jury viewed the case in their favor, and believed that the bar owners could have taken steps to prevent the tragedy. The plaintiffs suffered severe injuries, including a broken neck, fractures in the neck and back, fractures in over 12 ribs and collapsed lungs.

An important issue for the jury to consider was whether the bar owners, Art and Brenda Randall, had a duty to monitor the impending storm and evacuate customers from the tent area. The defendants’ attorney contended that the Randalls had no way of discovering when the storm would strike the area. However, a personal injury attorney for the plaintiffs argued that there were many chances to find out when the storm was coming. He also said that a weather map would have been lit up with purple and red, and that there were news alerts that the Randalls could have viewed on the bar’s televisions.

If you suffered an injury due to the negligence of another person or entity, call the personal injury attorneys at Briskman Briskman & Greenberg.