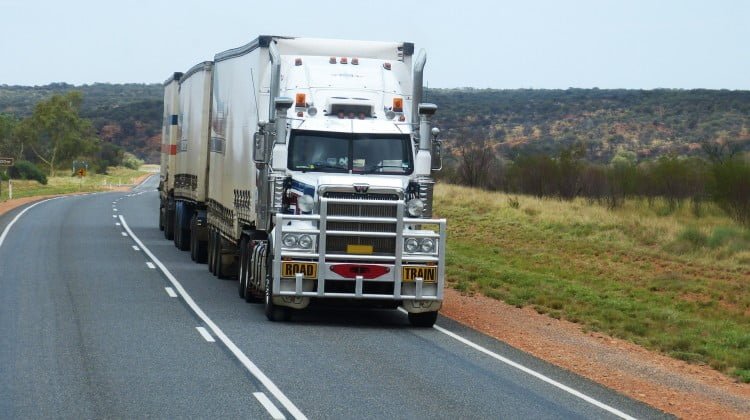 A federal judge decided that the defendants in a wrongful death lawsuit were too broad in their request to view the Facebook archives of the victim of an accident and her family. The defendants asked for production of the archives covering a time period of seven years prior to her death.

U.S. Magistrate Judge Jeffrey T. Gilbert admitted that the archives included information regarding Catherine Cong Ye’s relationship with family members and their grief caused by her death. He also said that the defendants were trying to find content relevant to damage issues, such as relatives’ sorrow after the decedent’s death. However, the request to view the family’s Facebook archives going back to 2006, the year Facebook became available, is too wide.

Judge Gilbert wrote that even though nearly everything that is posted on social media can be indicative of an individual’s mental state, that does not give the defendants the right to ask about each conversation and interaction that the decedent and her family members had with anyone. He also wrote that the defendants, truck driver Kevin Goettl and his employer, Cliff Viessman Inc., neglected to modify their request to see the Facebook archives to include only content that was relevant. In response, the defendants’ attorney said they intend to revise their request in accordance with the judge’s order.

The accident that is the subject of the litigation occurred in April 2013, when Ye, who was 24 years old, was hit by a tractor-trailer truck that was leased by Viessman and operated by Goettl. According to Ye’s family, she was standing on a sidewalk when Goettl exited the Kennedy Expressway. The truck went onto the sidewalk as Goettl turned right from the exit ramp and hit Ye.

According to her family, Goettl was negligent in driving at an excessive rate of speed, and failing to be observant of pedestrians, correctly make a turn, stay in one lane, or warn Ye that he was approaching by honking his horn. Her father, Maochun Ye, filed the suit in Cook County Circuit Court under the Illinois Wrongful Death Act and the Illinois Survival Act. The lawsuit seeks damages for the victim’s parents and sister, as well as funeral and burial costs.

If your loved one was killed due to the negligence or intentional misconduct of another person, call the wrongful death attorneys at Briskman Briskman & Greenberg.