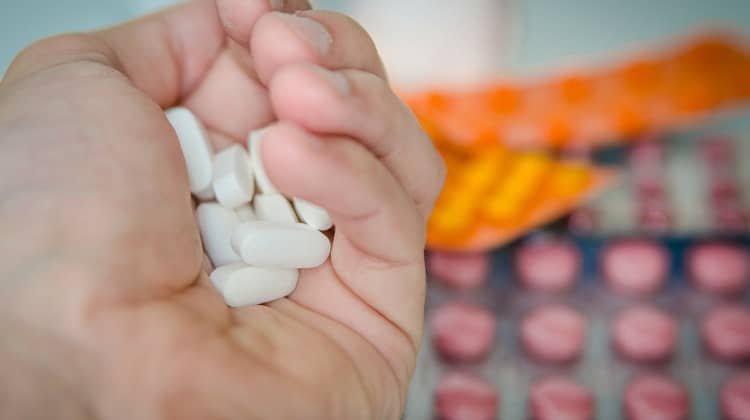 A woman from Cook County, Chicago, filed a lawsuit alleging that she suffered injuries as a result of an error committed by a CVS pharmacy that filled her prescription with the incorrect dosage and directions. Lorraine Farley is alleging negligence on the part of defendants, CVS Caremark Corp. and Highland Park CVS LLC.

The complaint claims that Farley had a laparoscopic gastrectomy, which is an operation in which part of the stomach is removed. The operation occurred on January 22, 2013, at the University of Chicago Medical Center, and two days later, she filled a prescription for 0.4 doses of Lovenox at a CVS in Chicago.

Farley said she exhibited symptoms of a gastrointestinal bleed, and was transported to the emergency room. The complaint further alleges that the CVS pharmacist failed to administer the correct dosage of 0.4 mL of medication according to the prescription and instead, gave Farley 1 mL doses along with inaccurate directions. She alleges that the pharmacy’s negligence in failing to exercise the needed care in preparing prescription medications was the cause of her emergency.

She is requesting damages in an amount in excess of $50,000. If you suffered an injury due to the negligence of a pharmacist, call the pharmacy error attorneys at Briskman Briskman & Greenberg.