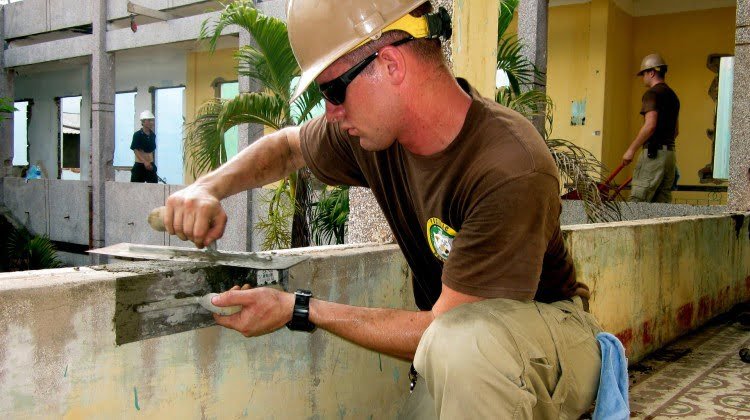 The Department of Labor issued controversial new rules on March 24 to protect workers from silica dust exposure, one of the oldest known workplace hazards.

Silica dust is a common mineral found in construction materials such as stone, brick and concrete. According to the Occupational Safety and Health Administration (OSHA), the fine grains can cause cancer, kidney disease and silicosis — an incurable lung disease — when inhaled over time

The revised standards will significantly reduce the allowed limit for silica exposure from the current cap of 250 micrograms per cubic meter of air over an eight-hour shift to 50 micrograms. Besides construction, industries that expose workers to silica include fracking, brick and glass manufacturing, jewelry production and dental laboratories. The new rules will be phased in over five years, depending on the industry.

Around 2.3 million people in the United States are exposed to silica dust in the workplace, primarily construction workers. Employers will be required to limit worker exposure by using vacuums, ventilation or water to control silica dust. If such measures are ineffective, they must provide employees with respirators and limit their access to high-exposure areas. OSHA estimates the new standards will reduce the number of silicosis cases by 900 each year and save over 600 lives per year.

The new rules are a long-awaited update to standards that have remained unchanged since the 1970s. However, many industry groups have criticized them for being time-consuming, costly and burdening employers instead of improving safety.

Secretary of Labor Tom Perez said, “We’ve known for over 40 years that [the rules] needed to be strengthened, and it has taken 40 years to strengthen [them] . . . Silica is a killer and employers need to take the necessary steps so that they can reduce exposure.”