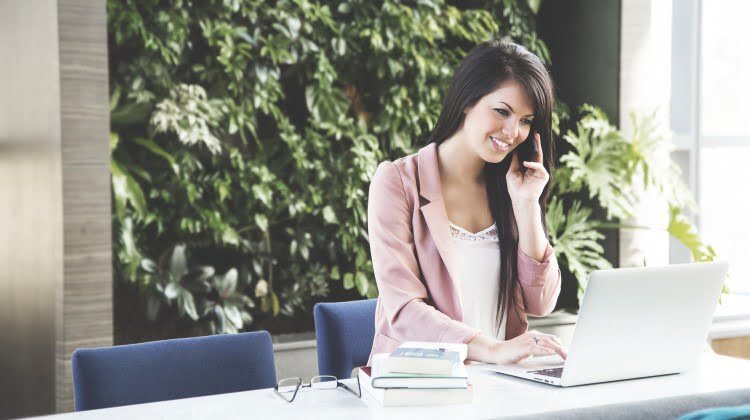 An Illinois Appellate court ruled that an injured stationary engineer can receive a wage differential award as compensation for her diminished earning capacity in spite of the fact that she did not suffer a decline in income. Kathy Jenkins was employed as a stationary engineer who dealt with maintenance problems for Jackson Park Hospital and Medical Center in Chicago. She suffered injuries to her neck, lower back and left knee while trying to enter a locked office via a sliding glass window on October 25, 2005.

As a result of the accident, Jenkins became permanently and partially disabled, and was no longer able to perform her job responsibilities. She filed a workers’ compensation claim, and at a hearing that was held on September 12, 2006, she received an award for medical expenses, temporary total disability benefits and penalties.

She continued to work at Jackson Park Hospital, but in the capacity of a public safety officer, for which she received the same wage as she did when she was employed as a stationary engineer. Therefore, upon appearing before an arbitrator on April 11, 2011, the arbitrator determined that Jenkins was ineligible to receive a wage differential award because she did not realize a reduction in income.

She then tried to obtain a review of the arbitrator’s decision before the Illinois Workers’ Compensation Commission. But Jackson Hospital terminated her employment before oral arguments, thereby causing her to file an emergency motion to send the case back to the arbitrator, and permit her to submit more evidence of her termination. But the commission turned down her request, and affirmed the decision of the arbitrator.

Upon appeal to the Circuit Court of Cook County, the arbitrator’s decision was reversed, and the claim was sent back to the commission, which said it did not find any evidence that justified a change in its previous decision. However, it awarded plaintiff a wage differential award of $389.60 per week from February 19, 2007 until the end of her disability.

The circuit court affirmed the commission’s decision, thus causing Jackson Park Hospital to file an appeal. The Appellate Court ruled that Jenkins is eligible for a wage-differential award as compensation for her lost earning ability, according to §8(d) (1) of the Illinois Workers’ Compensation Act.

If you were injured at work, you should contact the workers’ compensation attorneys at Briskman Briskman & Greenberg.