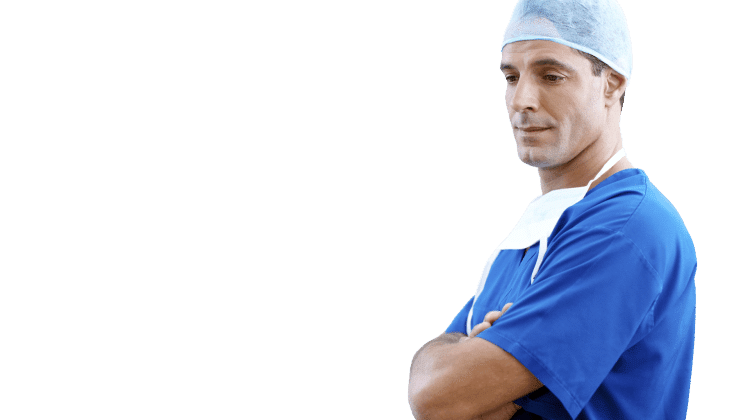 A settlement in the amount of $30 million was awarded to the family of a young boy who became disabled following 25 surgeries that were performed to join his esophagus to his stomach. Cook County Judge Edward S. Harmening stated that the parties had arrived at a settlement, and dismissed the medical malpractice lawsuit that the boy’s parents, Ethel and Oscar Chavez, filed in 2013 against the pediatric surgeon Mark J. Holterman and Rush University Medical Center.

According to a news release, the child was born in 2009 with a congenital condition called esophageal artresia, which is marked by an improper connection between the esophagus and the stomach. The condition is known to be non-life-threatening and easy to remedy. However, the release said that on the day after the child’s birth, Dr. Holterman neglected to exercise due care while operating on the child, and thus, caused additional problems that resulted in 24 exploratory surgeries which were not approved by the hospital and were not in accordance with clinical trial protocol.

In the last operation, the boy’s pulmonary artery was cut due to an improper use of an endoclose needle, which caused the boy to develop severe, irreversible brain injury and cerebral palsy. Plaintiffs’attorneys described Dr. Holterman’s behavior as careless and irresponsible because they subjected the child to the perils of surgery and risky, new operations. They also claimed that the case revealed a significant lapse in supervision by Rush University Medical Center.

The settlement amount represents the fourth largest medical malpractice award for a child in Illinois, and the largest settlement for a minor born with esophageal artresia in Illinois.