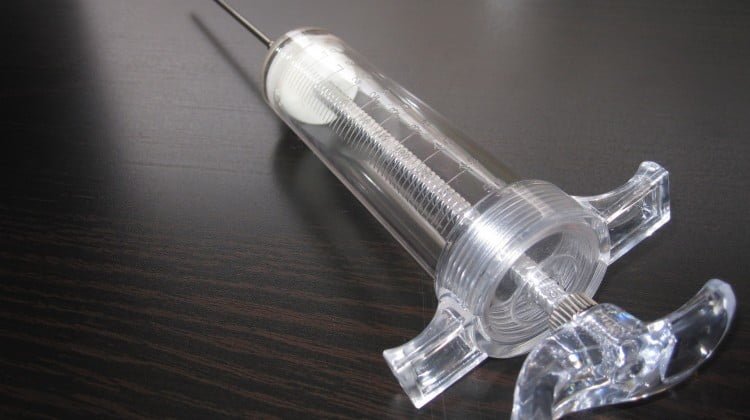 According to the lawsuit, Robert Semmes suffered from a bleeding abdominal wall hematoma, which led to hypovolemic shock. He was taken to Christ Hospital on March 7, 2014, for treatment. The plaintiff alleged a member of the defendants’ nursing staff gave Robert Semmes an improper Lovenox injection. The injection created complications that led to his death on March 24, 2014.

Sandra Semmes is seeking compensation in excess of $50,000 as well as lawsuit costs and attorney’s fees. According to the Journal of Patient Safety, around 440,000 people in the United States die each year due to preventable medical errors. If a loved one passes away as a result of avoidable circumstances, one may be able to recover compensation from those who are liable. Wrongful death claims can be filed against any individual or entity, whether they are directly or indirectly responsible for the death.