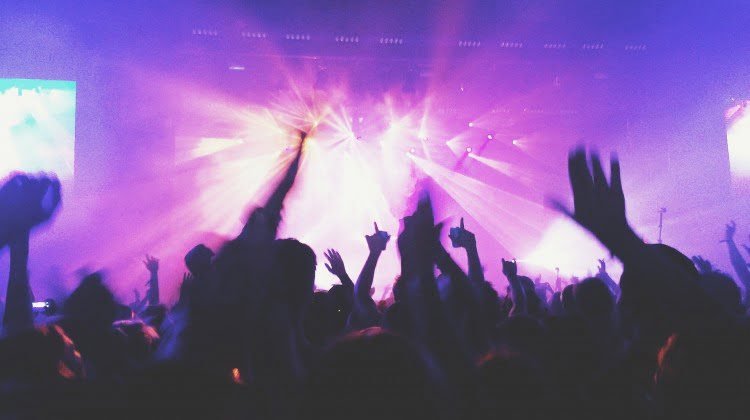 A mother filed a wrongful death lawsuit against concert organizers in the aftermath of her son’s death from a fall during a concert at the Aragon Ballroom in Chicago, Illinois.

According to the complaint, Kyle Kirchhoff attended the concert on May 22, 2015. Attempting to access a balcony, he and some other concertgoers went through a door they thought led to the balcony. However, the lawsuit claimed the door actually led to a catwalk. Kyle Kirchhoff and his friends stood on an elevated section of the catwalk before he fell around four feet to its floor. He suffered fatal puncture injuries after falling onto and being impaled by protruding metal rods.

The plaintiff alleged the concert organizers were negligent in exercising their duty of care to ensure the premises were reasonably safe for use. Denise Kirchhoff said the defendants failed to check the area to identify safety hazards. In addition, they did not post any warning signs. She is seeking damages in excess of $50,000, as well as lawsuit costs.