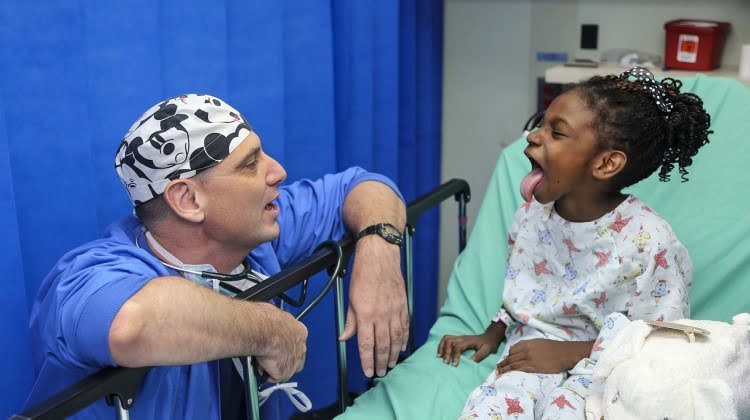 Recent research suggests families may be a valuable resource for preventing medical mistakes and enhancing hospital safety. According to the findings of a Boston study, one in 10 parents caught medical errors that their child’s doctor missed.

Khan and her team analyzed data on 383 children hospitalized in 2013 and 2014 in two pediatric units at a Boston hospital. In addition, parents completed surveys about any safety incidents theirs kids experienced during their hospital stays. Two physician reviewers classified the incidents as medical mistakes, quality issues or other situations unrelated to safety problems.

The results showed 34 parents reported a total of 37 safety incidents of which 62 percent were medical errors. Among these cases, the reviewers found that 30 percent of the incidents caused preventable harm. Children who experience medical mistakes tend to have longer hospital stays. They were also more likely to have neuromuscular or metabolic conditions than other kids in the study.

Parents said communication problems contributed to many errors. Some medical mistakes they identified included day and night staff failing to note a medication change, and a patient’s information being documented in a different individual’s medical records. The findings, published in JAMA Pediatrics, suggest doctors may often be unaware of medical errors affecting their patients.

The research may not be on a large enough scale to draw general conclusions on medical error rates. However, it highlights the active role parents can take in their child’s health care delivery. They can often sense when something is amiss and report any perceived errors to the child’s doctor.