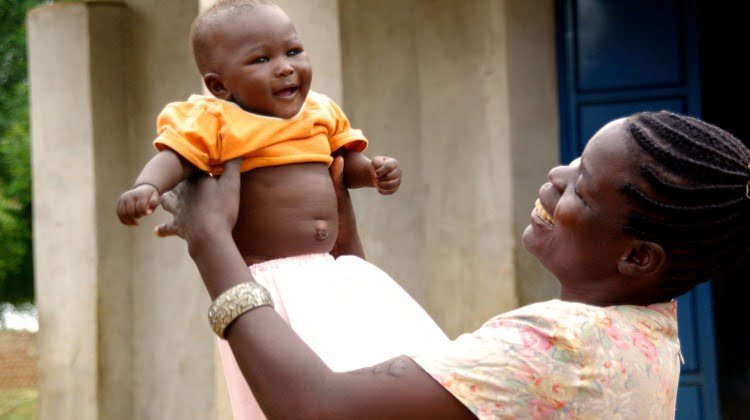 A European study last year examined whether labor induction at 37 to 38 weeks of pregnancy could help prevent infants from growing larger, resulting in a safer delivery with reduced chances of shoulder dystocia. Shoulder dystocia occurs when a baby’s shoulder gets stuck behind the mother’s pelvic bone during delivery. The condition puts infants at risk for serious injuries such as spinal damage, fractures and suffocation during childbirth. Both the mother and baby can suffer if doctors do not act quickly to take the appropriate medical measures.

According to the American Congress of Obstetricians and Gynecologists, shoulder dystocia occurs naturally in around 1 percent of normal-weight infants. However, chances of the complication occurring increase to 10 percent for oversized babies.

Doctors generally do not induce labor before babies are considered full term at around 39 weeks of gestation. When labor induction is done before the pregnancy reaches full term, the newborn faces the risk of neonatal complications such as immature lungs and breathing difficulties. Another concern with inducing labor is the higher chances of the mother having to undergo an emergency cesarean section.

The study highlights the various factors that pregnant women and doctors must bear in mind when considering labor induction to potentially prevent serious birth injuries. Dr. Michel Boulvain of the department of obstetrics and gynecology at Geneva University Hospitals in Switzerland, the study’s lead author, said he believed the benefits of labor induction outweighed the potential risk of an early term birth for larger-than-average babies.