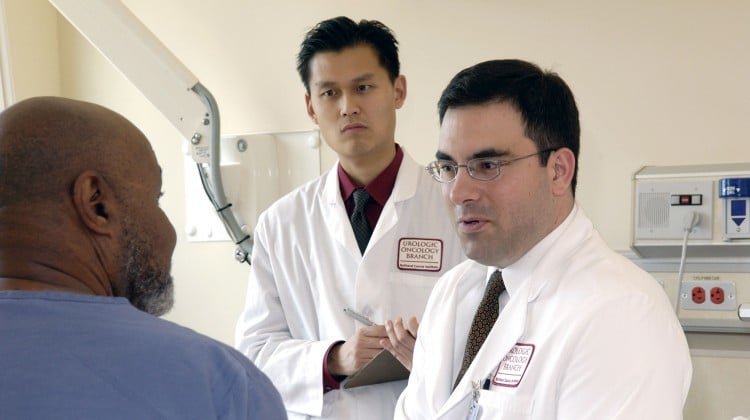 Proponents of limits on medical malpractice lawsuits have long argued that lawsuits drive up the cost of care, in part because doctors order expensive and unnecessary tests in order to protect themselves from legal liability. According to the theory, wasteful “defensive medicine” could be reduced if doctors were in less danger of being sued.

Now, a Rand Corporation study has examined the data and found that the theory is unsupported by the evidence. Placing limits on medical malpractice lawsuits does not reduce the volume or cost of emergency room care.

The study, published in the New England Journal of Medicine, analyzed data from emergency rooms in South Carolina, Georgia and Texas, three states that put strict limits on medical malpractice claims in the past decade.

All three states raised the bar for a medical malpractice claim for emergency care to “gross negligence,” meaning, basically, that doctors had to actually know that they were providing improper care, but provided it anyway. Researchers compared metrics on defensive medicine procedures and costs for Medicare claims in these states, compared to states that did not have higher bars for malpractice claims. Overall, the study found no reduction in the metrics studied. There was only a small reduction in one metric, charges per patient, in one state.