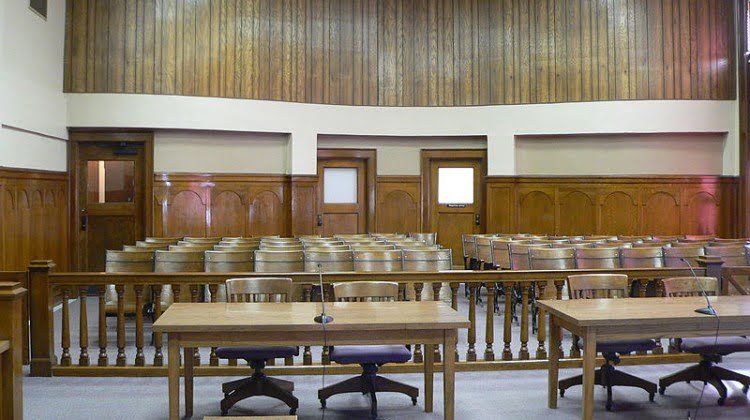 The family of a 19-year-old Southern Illinois University (SIU) student found dead in a wooded area has filed a $5 million wrongful death lawsuit against the city of Carbondale and the police chief. The family has also called for a federal investigation.

Pravin Varughese went missing the night of February 12, and his body was found in the woods off of Main Street in Carbondale on February 18. Police say they later learned that Varughese got a ride from the driver of a pickup, but ran into the woods after an altercation. The temperature reached 14 degrees overnight, and the Jackson County coroner said that hypothermia appeared to be the cause of death. However, the Varughese family commissioned another autopsy, which showed blunt force trauma to the head.

The family claims that Carbondale police mishandled the investigation of the student’s death. The family was initially told that Varughese ran into the woods after a night of drinking. However, the autopsy commissioned by the family showed no alcohol in the student’s system. Police Chief Jody O’Guinn was fired over the mishandling of the case, and she is also named as a defendant in the lawsuit.

Carbondale police were unaware of the altercation with the pickup truck driver until the driver himself came forward. The driver said that a man asked him for a ride and for money, but then punched him in the face and ran into the woods.