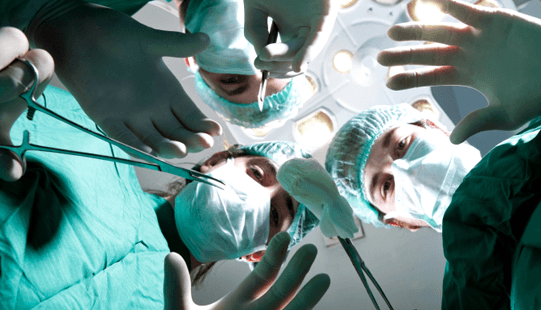 Smaller hospitals had fewer claims, but greater rates of mortality and nerve damage, the study found. The lowest death-to-claim rate was found in ambulatory surgery centers. The average indemnity payment for anesthesia medical malpractice claims was $309,066, higher than the average of $291,000 for all physician specialties.

According to the study, in 80 percent of claims, the complication that led to the claim had been explained to patients before the procedure. However, researchers said that patients may not have had enough understanding to associate those risks with the injuries they suffered.

Paul Greenberg is a medical malpractice lawyer in Chicago and malpractice attorney with Briskman Briskman & Greenberg. To learn more call 1.877.595.4878 or visit https://briskmanandbriskman.com/.