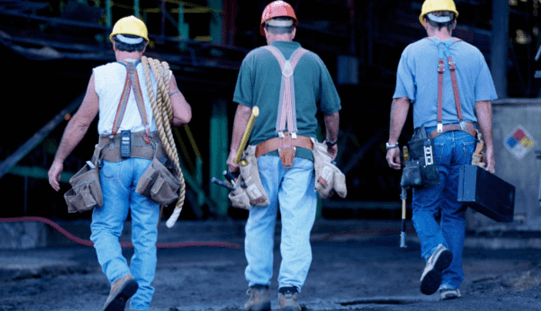 Three years ago, the workers’ compensation system in Illinois underwent significant reforms, which lowered the costs for treatment of injured workers, among other changes. The reforms were supposed to lead to lower workers’ compensation insurance premiums for employers, but that has not happened, according to those in the construction industry.

In fact, even as Governor Pat Quinn says that such costs have dropped by 19.3 percent, some construction firms have actually seen their premiums go up.

Michael Latz, the chairman of the Illinois Workers’ Compensation Commission, said that the result is that insurance companies are seeing increased profits.

In July, the governor’s office claimed that employers in Illinois could see an overall drop of up to $143 million in the cost of premiums in 2015, resulting in a total reduction of more than $450 million since the reforms took effect in 2011.

The 2011 reforms implemented a 30 percent reduction in the medical fee schedule for workers’ compensation claims in an attempt to reduce costs.

However, many firms in the construction industry, where worker injury is a constant danger, say their rates have stayed the same.

According to the Oregon Department of Consumer and Business Services, which tracks data on workers’ compensation insurance premiums nationwide, Illinois is still the fourth most expensive state for premiums, even after reforms.