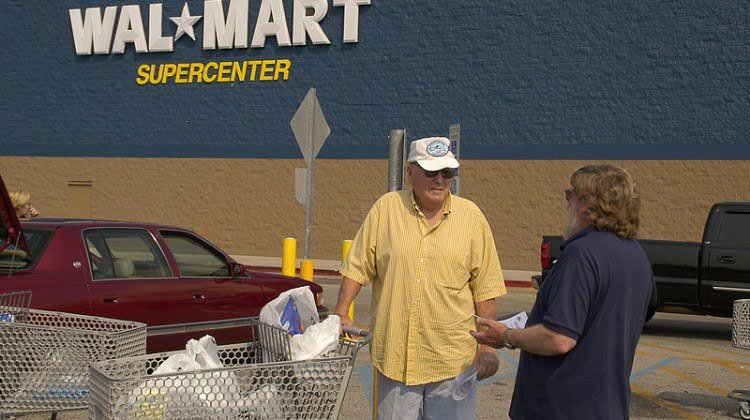 An Illinois appeals court ruled that an injured Wal-Mart worker was entitled to temporary total disability benefits, despite being terminated for cause.

Walter Matuszczak, a Wal-Mart employee, originally filed an application for adjustment of claim on March 26, 2010. Matuszczak, who worked as a full-time night stocker, injured his right arm, neck and back at work when several shelves stocked with glass cleaner fell on him.

After a hearing, the arbitrator awarded Matuszczak temporary total disability (TTD) benefits for a period of 23 weeks and two days, in addition to $14,227.41 in medical expenses, and prospective medical expenses for a recommended surgery.

Upon review, the Illinois Workers’ Compensation Commission (IWCC) vacated the TTD award. The Du Page County Circuit Court reinstated the TTD award, and the appeals court affirmed it, holding that the claimant was entitled to TTD benefits.

The employer argued that the claimant’s termination for allegedly stealing cigarettes from his employer constituted a refusal to work within his prescribed physical restrictions. The appeals court found that the facts of the case were similar to those in Interstate Scaffolding Inc. v. Illinois Workers’ Compensation Commission, a 2010 Illinois Supreme Court case that found that an injured employee discharged for cause was still entitled to TTD benefits.