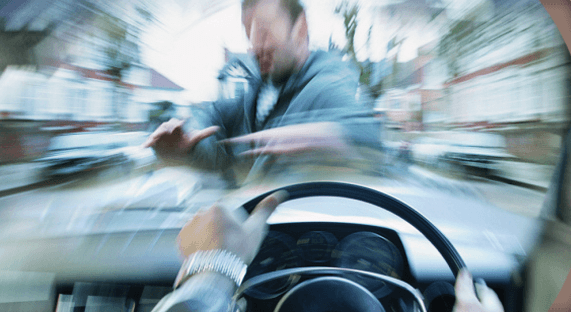 Based on provisional data through December 15, the year 2014 was on pace to have the lowest number of traffic deaths since 2009 in Illinois.

According to data from the Illinois Department of Transportation (IDOT), there were 876 fatalities on all roadways within the state as of December 15 – 75 fewer fatalities than were recorded by the same date in 2013. In 2009, Illinois reached a modern-day low of 911 roadway deaths. Since then, the number of traffic fatalities has stayed above that number, while still remaining below 1,000 per year.

IDOT and law enforcement officials are doing their part to help support that trend with a joint campaign to remind drivers to “Drive Sober or Get Pulled Over” and “Click It or Ticket.” As snow, ice and increased traffic during the winter holiday season bring an increased risk of accidents, strong enforcement efforts will be underway. Officers will focus on impaired, unrestrained, speeding and fatigued drivers, officials said. The enforcement efforts will also focus on nighttime hours, when more car accidents occur.

Teen driving deaths have also dropped in Illinois. In 2013, there were 71 teen fatalities, down from 155 in 2007. Officials say the state’s graduated driver licensing system, which launched in 2008, is a key factor in the decline. Under the graduated system, teenage permit holders must spend a certain amount of time driving with adult supervision before obtaining an unrestricted driver’s license.