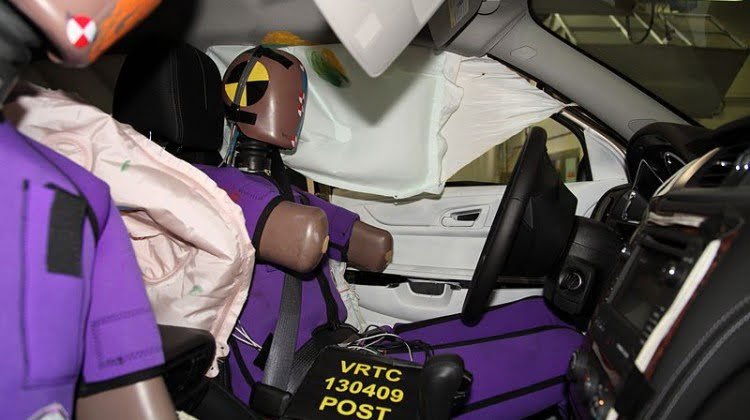 The National Highway Traffic Safety Administration (NHTSA) has directed Japanese airbag supplier Takata Corp and five car manufacturers to expand a regional recall of airbags. The agency has also said that the company needs to be more open with the public about the airbag problems.

At least five fatalities have been linked to the airbags, which can rupture during deployment, causing metal shrapnel to strike passengers. The defect is most prevalent in humid areas; the airbags’ propellant is affected by moisture. The regional recall has involved 4.1 million cars in hot and humid areas of the country.