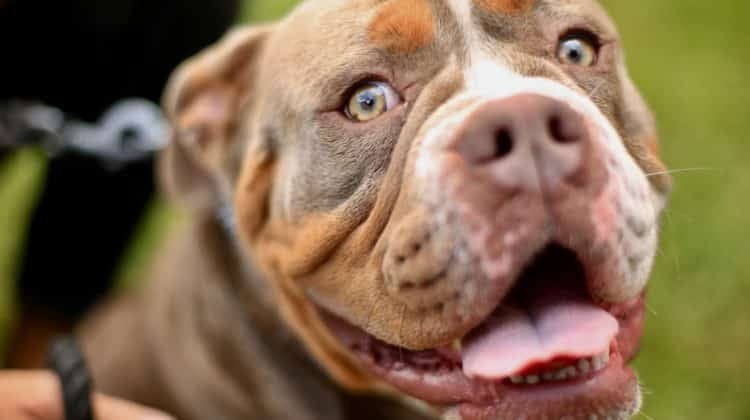 Residents in the village of Westchester, Illinois, are outraged that two pit bulls who attacked and killed a man’s dog were not put down nearly a month after the incident.

Carl Panek, 81, said he was preparing to file a civil lawsuit over the death of his dachshund, Harry. Panek took the 7-year-old rescue dog for their regular nighttime walk in his Westchester neighborhood of 50 years. He claimed that two pit bulls suddenly rushed toward them and began to attack. Panek suffered 15 puncture wounds to his hands when he tried to push the dogs away.

“Dog bites are a huge problem in Illinois. Dog bite victims are entitled to pursue compensation for medical bills, pain and suffering, and other costs,” commented Paul Greenberg, a Chicago personal injury attorney with Briskman Briskman & Greenberg. “In Chicago and throughout the state of Illinois, the owner is completely liable for any time their dog causes injury. If you have suffered a dog bite, it is best to consult a personal injury attorney who can advise you of your legal options.”

The pit bulls’ attack on Harry was so severe that they allegedly “shredded him” and his intestines were visible. A neighbor claimed she saw the pit bulls moments before the attack while unloading groceries. She said they appeared to be “in a pack, hunting, sprinting” with “a motive.” Another neighbor who witnessed the attack arrived at the scene with a bat after he heard barking.

The pit bulls were later placed under mandatory house arrest for 10 days. Police said their owners were fined and required to send the dogs to a veterinarian. However, Panek and other residents insisted the pit bulls should have been put down due to the risk of another attack in a neighborhood that had many children. They are seeking a harsher penalty to match the offense.

Westchester Police Chief Steven Stelter stated that the owners received previous citations for dogs at large and failure to register the dogs. Each pit bull received two citations which amounted to fines of $400. The dogs were permitted to remain at home despite being categorized as dangerous. City ordinance requires three offenses before a dangerous dog is confiscated.