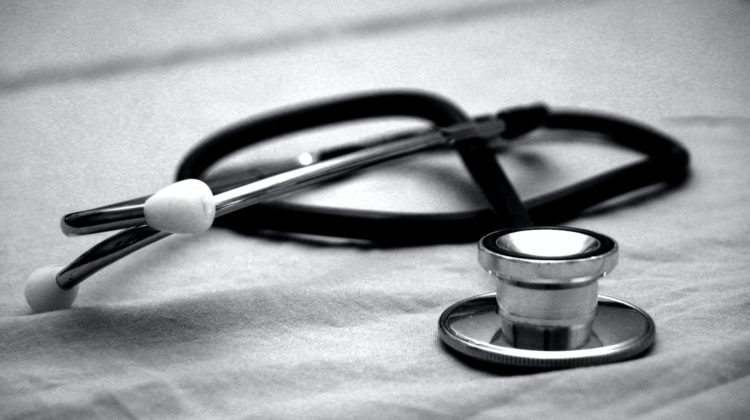 The U.S. Court of Appeals for the Seventh Circuit in Chicago, Illinois, upheld an $8.3 million award in a medical malpractice lawsuit filed on behalf of a 5-year-old boy who suffered a severe shoulder injury at birth that left him permanently disabled. The appeals panel rejected the federal government’s request to vacate the trial court’s judgment.

The government claimed the $2.6 million future lost earnings component of the award was highly speculative due to the uncertainties involved in calculating a young child’s earning potential. The appeals court rejected the claim, finding the damages reasonable as the amount was estimated based on careful consideration of the evidence, expert testimony and similar cases. The panel also dismissed the government’s argument that the plaintiff’s noneconomic damages were excessive, stating it was clear the child would experience the effects of the birth injury his entire lifetime.

“Medical professionals have a certain duty of care to their patients. When their carelessness leads to an injury, they can be held liable for damages through a medical malpractice lawsuit,” commented Paul Greenberg, a personal injury attorney with Chicago law firm Briskman Briskman & Greenberg, who is not involved with the case. “Deciding what is fair compensation is difficult in cases such as this one as it involves a young child whose future is unknown. A birth injury does not simply go away like other injuries. It is likely to have a lifelong impact. The child is therefore entitled to the compensation that was awarded, contrary to the government’s claims.”

Plaintiff Yong Juan Zhao filed a medical malpractice lawsuit on behalf of her minor son, who was five years old at the time of the trial. The district court found evidence that the negligence of Zhao’s obstetrician, Dr. Paul Cruz, caused injury to the baby as he had deviated from the standard of care during her prenatal care and delivery at a federally supported clinic. Cruz was a U.S. Public Health Service employee.

The baby suffered an avoidable brachial plexus birth injury that caused severe damage and permanent disability to his right arm. Cruz failed to use the correct tools to estimate fetal weight despite knowing that Zhao could potentially have a macrosomic birth. He did not explain the risks of shoulder dystocia and brachial plexus injury during a macrosomic baby’s birth. The injury occurred when the doctor used excessive traction on the baby’s head during delivery.

The trial judge awarded Zhao around $8.3 million in damages, including past and future medical expenses, lost earnings, permanent disfigurement, deprivation of normal life, pain and suffering, and emotional distress.