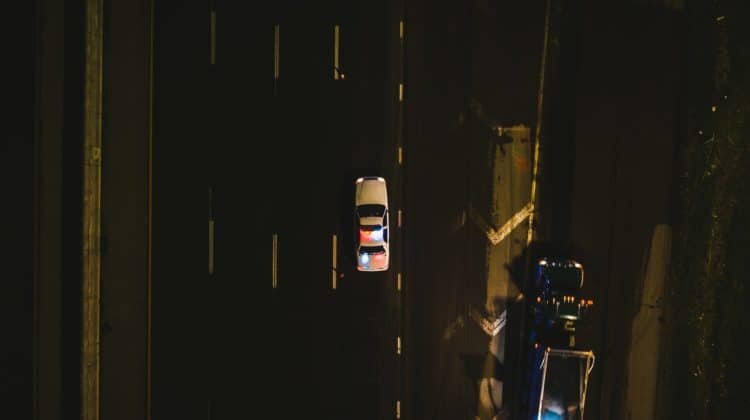 A Joliet police officer was charged with drunk driving in an off-duty car accident that resulted in the death of her passenger, who was a 10-year veteran officer of the Berwyn Police Department.

Erin Zilka, 35, was charged with driving under the influence (DUI). She was also cited for driving too fast for conditions. The 12-year police force veteran could face additional charges depending on the findings of an Illinois State Police investigation. Sgt. Christopher Botzum of Joliet released a statement saying that the agency also launched an internal investigation into the accident “and is in the process of collecting all the facts.”

The fatal crash occurred on Interstate 55 in Plainfield Township in Will County, Illinois. Zilka’s car collided with a vehicle involved in an earlier drunk driving crash. Berwyn police officer Charles Schauer, 33, was pronounced dead at the scene. Both Zilka and Schauer were off duty at the time of the accident.

“Drunk driving that results in a death is a serious offense, and, shockingly, a police officer was allegedly responsible for the crash in this case,” commented Paul Greenberg, a personal injury attorney with Briskman Briskman & Greenberg, who is not involved with the case. “When a drunk driver causes an accident that kills another person, a first-time DUI offense can be charged as an aggravated DUI. Since this is a felony charge, it is likely to carry harsh penalties, including jail time.”

Police said a pickup truck and a box truck had gotten into a drunk driving accident on Interstate-55. Zilka was driving a 2019 Dodge Durango that struck the back of the immobile box truck shortly after. Schauer was a passenger in Zilka’s vehicle.

Zilka was taken to a hospital with non-life-threatening injuries. Her lawyer said the section of the road where the accident occurred was so dark that she could not see the crash as she approached it.

Illinois State Police identified the pickup truck driver as 42-year-old Rodrigo Marin. He was arrested for causing the initial accident with the box truck and attempting to flee on foot. Marin was charged with felony aggravated DUI and faces other charges, including leaving the scene of an accident, failure to reduce speed, driving on a revoked or suspended license, driving without insurance and improper lane usage.