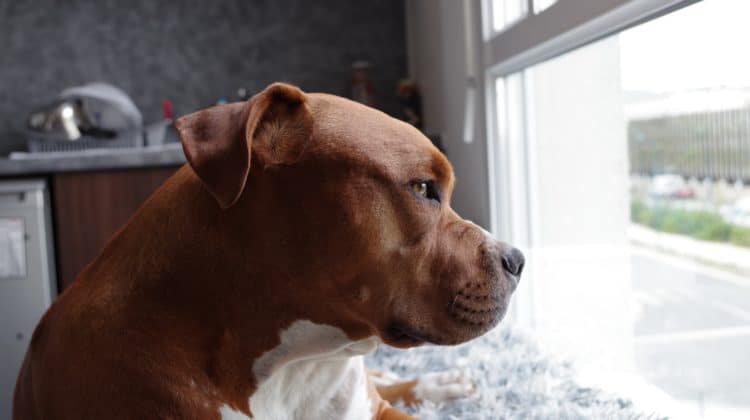 In states like Illinois, where strict liability applies to most dog bite cases, one of the most common issues that arise in a dog bite lawsuit is whether the defendant was the “owner” of the attacking animal. However, under Illinois dog bite law, the term “owner” is broader than most people realize.

Under 510 ILCS 5/2.16, an owner means “any person having a right of property in an animal, or who keeps or harbors an animal, or who has it in his care, or acts as its custodian, or who knowingly permits a dog to remain on any premises occupied by him or her. “Owner” does not include a feral cat caretaker participating in a trap, spay/neuter, vaccinate for rabies, and return program.” Thus, under the terms of the law, it’s more than just dog owners who can be held liable for an attack. But when does this type of situation arise? A recent court case raised this very issue.

In that case, a woman was attacked by a dog while visiting the home of some friends. The dog who attacked the woman, however, did not belong to the homeowner but was owned by their son. The couple’s son did not live with them and was only temporarily staying at their home. The woman sued the homeowners. It is not clear whether the woman also sued the dog’s owner and settled the case; however, regardless, he was not a part of the case before the court.

In response to the woman’s claim, the homeowners filed a motion for summary judgment, seeking the dismissal of the woman’s claim. In their motion, the couple argued that they were not the owners of the dog. Unlike in many other dog bite cases, the homeowners couldn’t claim they were unaware of the dog’s dangerous nature because they knew of at least three times their son’s dog had attacked someone.

In response to the homeowners’ motion for summary judgment, the woman presented evidence indicating that the dog owner’s parents would occasionally care for the animal, although they were not the dog’s owner.

Ultimately, the court determined that the parents’ involvement in caring for the dog gave rise to a factual issue that was not appropriate to resolve through a motion for summary judgment. Thus, the court determined that the woman’s case should proceed towards trial, where a jury would be charged with resolving whether the parents could be held liable for the attack carried out by their son’s dog.

Notably, this case arose in a different jurisdiction, so the court was applying a different set of laws. However, the principle discussed in the court’s opinion is just as important in Illinois dog bite cases. Where a dog attacks someone at a person’s home, they may still be liable for any injuries caused by the animal, even if they were not the dog’s owner.

Speak to a Chicago Dog Bite Lawyer About Your Injuries Today

If you or a loved one was recently attacked by a dog, reach out to the Chicago dog bite law firm of Briskman Briskman & Greenberg. At Briskman Briskman & Greenberg, our dog bite lawyers have decades of experience helping victims pursue meaningful compensation for their injuries. We also offer all dog bite victims a free case evaluation, during which we will answer all of your questions about the recovery process. If you decide to bring a case, we will not bill you for any of our services unless and until we can recover compensation on your behalf. That’s just one part of the Briskman Guarantee we make to each of our clients. To learn more, and to schedule your free consultation with a Chicago dog bite attorney today, call 877-595-4878. You can also reach us through our online contact form.