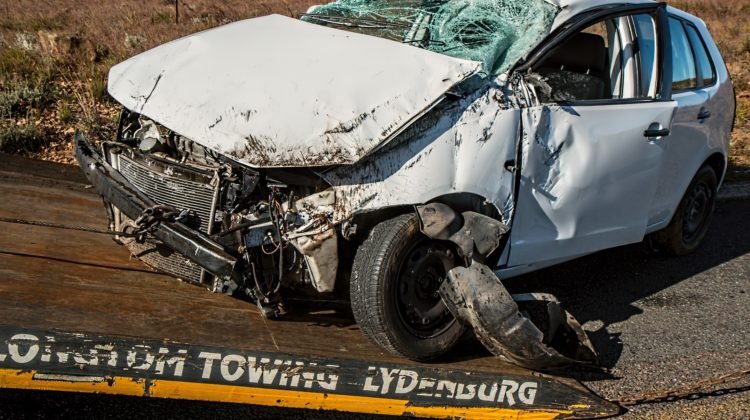 New data from the U.S. Department of Transportation’s National Highway Traffic Safety Administration (NHTSA) shows a worrying increase in fatal car accidents on roads in Illinois and across the country. The numbers reflect changes in driving habits that occurred during the early months of the COVID-19 pandemic, particularly a tendency to engage in reckless driving.

The NHTSA projection is the highest number of motor vehicle crash deaths from January through September of any year since 2006. It is also the highest nine-month percentage increase since the department began keeping track of fatal crash data.

The disturbing trend in car accident fatalities also emerged in Illinois, which fared worse than the 12 percent national average. The state saw an 18.4 percent rise in traffic fatalities in the first nine months of 2021, higher than the 13-percent increase in the Midwest overall. A total of more than 1,350 people died in Illinois crashes in 2021, the highest death toll since 2005.

Many different elements can cause car accidents, including distracted driving, poor weather, hazardous road conditions or failure to follow traffic laws. The NHTSA attributed the dramatic surge in traffic fatalities to dangerous driving habits developed during the initial stages of the COVID-19 pandemic. Speeding was identified as a key factor that made highways in Illinois and across the nation more deadly.

The NHTSA cited research that showed speeding increased while seatbelt usage declined during the pandemic. The first nine months of 2021 saw an 11.7 percent increase in vehicle miles traveled compared to 2020.

The empty, open roads during the early months of the pandemic gave rise to speeding. Motorists were able to travel at higher speeds than usual with fewer vehicles on the road. While cars have returned to the roads again, some of the reckless driving behavior remains.

What makes speeding so dangerous is the impact it has on a driver’s ability to slow down or stop. The driver risks losing control of their vehicle at high speeds, and safety equipment may not function as effectively. Speeding not only endangers the driver and vehicle occupants but also affects others who share the road. It can result in pedestrian accidents, bicycle collisions, motorcycle crashes and more.

The NHTSA data shows a lot more needs to be done to make our roads safer for everyone. While not all car accidents are fatal, they can result in serious, devastating injuries. The injuries often lead to expensive medical bills and other consequences, such as missing time from work or dealing with chronic pain.

Illinois law gives car accident victims the right to pursue compensation for their injuries and related costs. Depending on the details of the collision, it may be possible to file a personal injury lawsuit against the negligent party who caused the crash.

At Briskman Briskman & Greenberg, we understand the life-altering impact of a car accident on families. Our personal injury attorneys are dedicated to representing people who have been injured in motor vehicle accidents in Chicago and throughout Illinois. We can help you recover compensation for your injuries while holding those responsible for the crash accountable for their negligence. Contact us today for a free consultation.