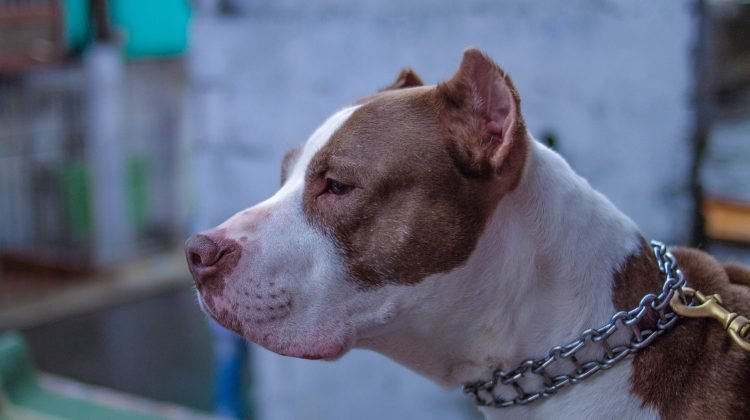 When a friend asks you to house sit or dog sit, you may not be thrilled about the prospect, but you probably aren’t concerned about your safety. However, dogs can be very dangerous, especially when around those with whom they do not have a close relationship.

Recently a woman was mauled to death by at least one—and possibly multiple—Pitbull Terriers. According to a report by PEOPLE, the 28-year-old woman was house-sitting for a friend and taking care of their dogs. The homeowner raised Pitbulls for sale, which he kept in the garage in stacked cages.

When law enforcement arrived after receiving a request for a welfare check at the homeowner’s residence, they found the woman’s body in the garage. Authorities explained that multiple signs pointed to a dog attack. One of the dog’s cages toppled over, and the animal must have broken free. It is unclear whether one dog attacked the woman or if multiple dogs were responsible for her injuries and subsequent death.

Illinois is a “strict liability” state when it comes to dog bite law. This means that unlike in most other personal injury claims, anyone bit or attacked by a dog can hold the animal’s owner financially accountable without needing to prove the owner was negligent. For example, you do not need to show that a dog’s owner knew their dog was dangerous or failed to restrain the animal properly.

To successfully bring a dog bite claim in Illinois, you need to prove:

1) You were bit or attacked by a dog;
2) You were in a public area or lawfully in a private place; and
3) You did not provoke the dog.

In most dog bite cases, there are only two defenses. The animal’s owner may argue that you were trespassing when their dog attacked you or that your actions provoked the dog’s attack.

If there are only two defenses to most dog bite claims, if neither of these applies in your situations, you may be wondering whether you need an attorney to handle your case. The simple answer is that, while you are not legally required to work with an attorney, it is generally a good idea to do so. This is even the case if you believe your case is strong.

In many Illinois dog bite cases, there is significant litigation over the appropriate amount of damages to award the dog bite victim. Under state law, those who were bitten by another’s dog can recover economic and non-economic damages. Economic damages can be objectively determined by reviewing medical records, pay-check history, and receipts.

Non-economic damages, however, are much more subjective. These damages compensate you for the many other ways the dog bite impacted your life. Pain and suffering are included in non-economic damages, but so are many other things. For example, did you miss your daughter’s wedding because you were in the hospital? Are you living with permanent disfigurement as a result of the attack? Were doctors forced to amputate your arm to save your life?

Insurance companies rarely take full account of your non-economic damages when determining a settlement offer. This is one reason why it is best to work with an experienced Chicago dog bite lawyer when bringing a case against an animal’s owner.

Have You Been Attacked by a Dog?

If you or a loved one was recently attacked by another’s dog, reach out to Briskman Briskman & Greenberg for immediate assistance. Our Chicago personal injury lawyers are committed to advocating on behalf of accident victims and have been doing so for more than 1987. We attribute our success to the fact that we treat every client who walks through our doors with dignity and respect and focus on what is important to them. To learn more and schedule a free consultation with an attorney at Briskman Briskman & Greenberg, call 877-595-4878. You can also reach us through our online form. We represent clients in Chicago, Joliet, and the surrounding areas.