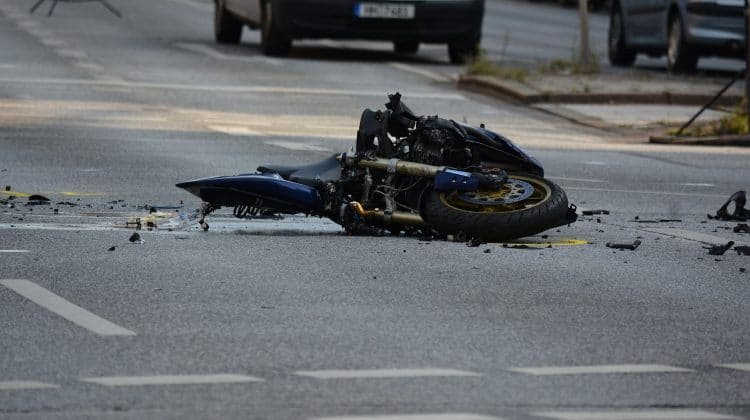 A motorcyclist died after a collision with a Lyft vehicle in a neighborhood in Chicago, Illinois.

The motorcyclist was identified as 41-year-old Narciso Ledesma Jr. His family members filed a lawsuit against both the driver and the ridesharing company. The complaint said the driver was working for Lyft at the time of the collision. They claimed the Lyft driver’s negligence caused the deadly accident in a Pilsen neighborhood.

The Lyft driver was a 36-year-old woman who was driving a Toyota Rav4. Chicago police administered a DUI sobriety test and issued her a citation for failure to yield on a left turn.

Ledesma was traveling eastbound on his motorcycle when the Lyft driver’s Toyota hit him as she made a left turn, Chicago police said. Ledesma was pronounced dead soon after being transported to Stroger Hospital. The Cook County medical examiner’s office ruled that he died from the injuries he sustained in the Lyft accident.

The negligence lawsuit accused the Lyft driver of failing to use her turn signal. Court documents claimed she allegedly did not yield for Ledesma even though he had the right of way.

The convenience that ridesharing companies provide has made Lyft a popular transportation option in the city. Unfortunately, with so many Lyft drivers on the road, there is a heightened risk of accidents. Individuals who are injured in Lyft accidents may be able to obtain compensation through a personal injury lawsuit, whether as a Lyft passenger or as a driver or passenger in another vehicle.

If you or a loved one has been hurt due to the negligence of a Lyft driver, discuss your case with a knowledgeable personal injury lawyer as soon as possible, the Briskman, Briskman & Greenberg. Our attorneys will answer all your questions and advise you of your legal options.