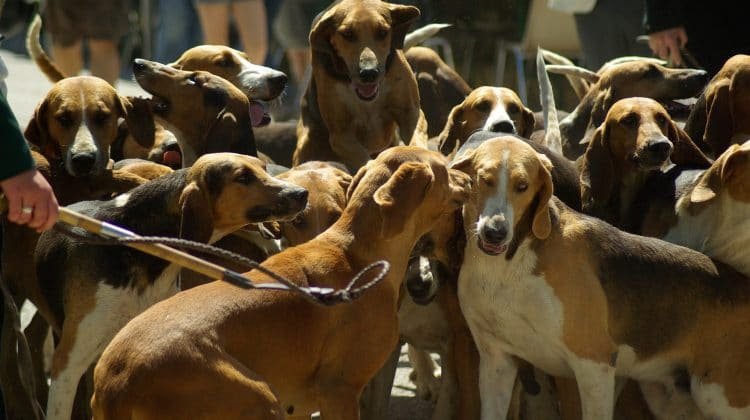 Dog bites can cause serious injuries, even death in cases that involve particularly vicious attacks. Authorities are investigating an incident in which a 13-year-old girl was mauled to death by a pack of dogs that belonged to a neighbor. The deadly dog attack occurred in May while she was taking a walk close to her family’s home in Arizona on the Navajo Nation.

The case has renewed concerns about the dangers of free-roaming dogs on the reservation and how to hold dog owners accountable for their pets. The teen’s mother, Marissa Jones, had long suspected her daughter had been mauled to death by her neighbor’s two dozen dogs.

In July, authorities released an autopsy that confirmed she died from wounds sustained in an attack by multiple dogs. The girl had deep soft tissue injuries on her legs, cuts on her head and neck, and other severe wounds indicative of canine teeth marks.

Jones said her daughter deserved more compassion from the neighbor who owned the dogs and more attention from investigators on the case. She has been pushing for jail time and fines for whoever is found responsible for her daughter’s death.

While the teen’s death was ruled accidental, authorities continue their investigation, and tribal charges are being considered. The Navajo Nation has had at least a handful of dog-related injuries and deaths over the years. However, there are currently no tribal animal control laws that hold dog owners liable for deaths.

Such incidents are considered civil offenses that carry a maximum jail sentence of one year, regardless of severity. As a result, tribes often seek federal charges because they carry much harsher penalties than under tribal law.

Unlike the laws on tribal land, Illinois statutes place full responsibility on dog owners whenever their pet causes injury to another person. A dog’s prior behavior is not considered. The owner is liable for dog bite injuries as long as the victim was behaving “peaceably” and was lawfully allowed to be where the attack occurred.

When a person is bitten or otherwise injured in a dog attack in Illinois, they can file a personal injury claim to obtain compensation. It may be possible to recover damages for medical expenses, lost earnings, emotional distress and other costs.

Sometimes dog bite incidents end in tragedy. When a person is killed in a dog attack, their family members can file a wrongful death claim against the negligent dog owner. As a family-owned law firm, Briskman Briskman & Greenberg understands the challenges and emotional turmoil that come after losing a loved one.

While we were not involved with this Navajo Nation case, our experienced dog bite lawyers are ready to help if you or a family member suffered injuries because of a dog bite in Illinois. Contact us today to learn more.