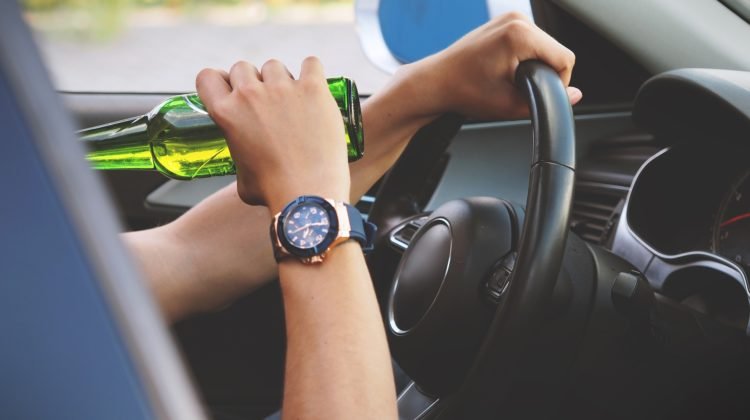 Car accidents can occur for many different reasons, whether it is speeding, distracted driving or other forms of negligence. Drunk driving accidents are among the most dangerous types of crashes with the potential to cause serious harm to those involved.

A retired police officer was arrested for a drunk driving accident that killed a motorcyclist in McHenry, Illinois. The motorcyclist, 37, suffered life-threatening injuries when his 2018 Harley Davidson motorcycle was hit from behind by an oncoming vehicle. He was transported to Northwestern Medicine McHenry Hospital but did not survive his injuries.

Steven W. Foulk, 67, was driving a 2011 Toyota Camry that struck the motorcyclist. He was arrested at the scene of the accident after police determined he had been driving under the influence of alcohol.

Foulk was charged with two counts of drunken driving and failure to reduce speed to avoid an accident. An additional charge of aggravated driving under the influence of alcohol causing death was later filed against him. Authorities said Foulk retired from the Chicago Police Department in 2010 after working there as a police officer for 24 years.

According to police, the motorcycle was traveling south on Chapel Hill Road at around 2 a.m. The motorcyclist had stopped in the center lane by the Route 120 intersection when the Camry crashed into him. The collision resulted in investigators having to close the intersection for over four hours.

Drunk driving cases may lead to criminal charges for a negligent driver, as in this case. However, it is also possible for car accident victims to file a personal injury lawsuit in civil court to obtain damages for medical bills, lost wages, emotional distress and other costs that arise from the crash.

While Briskman Briskman & Greenberg was not involved with this case, our compassionate and experienced personal injury lawyers are here to help injured car accident victims pursue compensation. If you have been injured in a drunk driving car accident, contact us today to learn more about how we can help you. We offer free initial consultations.