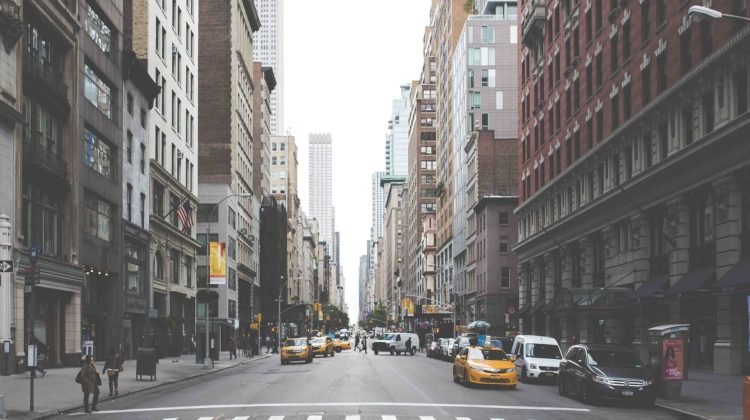 Chicago police are investigating an accident that left a woman dead and several people injured. The Chevrolet Equinox SUV driver fatally struck a female pedestrian while speeding away from officers during a traffic stop in Englewood.

According to Cook County prosecutors, the man said he fled because he was out on bond in a 2017 attempted murder case. The man was identified as 20-year-old Isaac Wade.

Wade was allegedly driving 80 mph while on a video call with his girlfriend when he ran a red light at 74th Street and Racine Avenue, hitting a Jeep. He lost control of his SUV and struck 43-year-old Lakisel Thomas, who died after suffering a broken neck and other injuries. Occupants of the Jeep also sustained injuries in the crash.

Wade was arrested and charged with misdemeanor driving without a license and felony reckless homicide with a motor vehicle. He was also cited for operating an uninsured vehicle and failing to display a state registration. Authorities said Wade allegedly had a gun in the SUV.