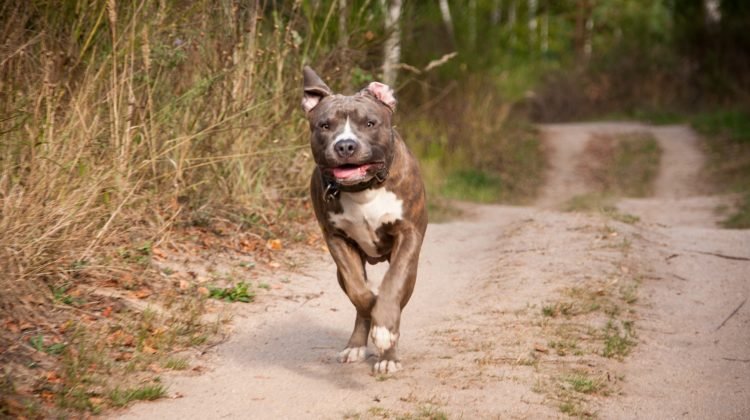 A teenager and a child were injured after a pit bull attacked them in West Park in Joliet, Illinois. The dog owner was cited by local animal control.

Alfred Jackson, 28, was at the park with three dogs on leashes, including a pit bull named Hooch. According to Joliet police, Hooch started barking and became excited.

The pit bull then bit a 7-year-old girl in the leg while she was playing nearby. A 15-year-old girl tried to get the child away from the dog, but it bit her hand in the process. Jackson was eventually able to calm the canine down, but police reports indicated that he was also bitten.

Both girls were taken to St. Joe’s hospital to receive treatment for non-life-threatening injuries. Upon learning of the afternoon dog attack, around ten cars from the Joliet Police Department arrived at the scene. Joliet Township Animal Control also responded to the dog attack and is continuing to investigate the incident.

Dog bites often occur without warning, leaving the victim with serious injuries. If you or a loved one has suffered injuries due to a dog attack, get in touch with the experienced and compassionate personal injury lawyers at Briskman Briskman & Greenberg. We can help you obtain compensation for your injuries and hold the dog owner accountable.