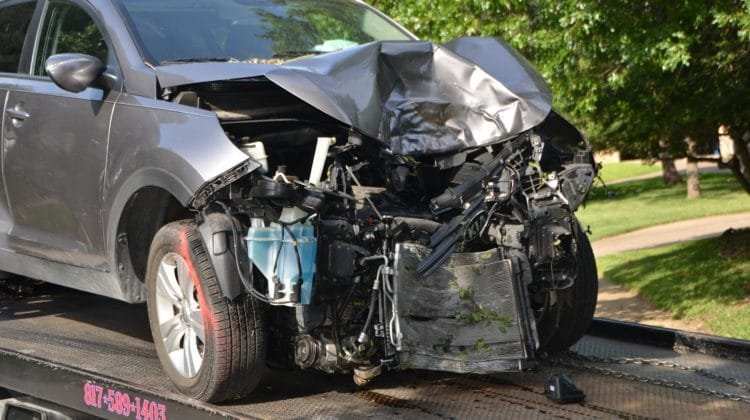 Two people were killed and several others injured in a two-vehicle collision on Chicago’s Southwest Side. Authorities believed speeding was a factor in the fatal car accident.

One of the victims who died was an 86-year-old man who was driving on South Pulaski Road. Chicago police said he was attempting to turn left on 85th Street when his Ford Explorer’s passenger side was hit by another vehicle.

A Lincoln Aviator hit the Ford with a 25-year-old woman behind the wheel. Police cited the woman for failing to reduce speed to avoid an accident as she was driving “at a high rate of speed” before the impact. She was transported to a hospital with injuries.

Besides the woman, there were five passengers inside the Lincoln, including a 6-year-old boy. He was taken to a children’s hospital with minor injuries. The other three victims were two men ages 32 and 19, along with a 20-year-old man who fractured his arm. The fifth occupant of the vehicle was a 53-year-old woman who was pronounced dead at a local hospital.

Fatal car accidents can occur for many different reasons. One of the leading causes is speeding. When someone dies in a car accident through another driver’s fault, it is considered a wrongful death.

The deceased crash victim’s family members may be able to file a wrongful death lawsuit to obtain damages for pain and suffering, funeral expenses, loss of income, and more. Contact the Chicago car accident lawyers at Briskman Briskman & Greenberg to learn more. We can provide you with guidance on what steps you can take in the difficult aftermath of a loved one’s death.