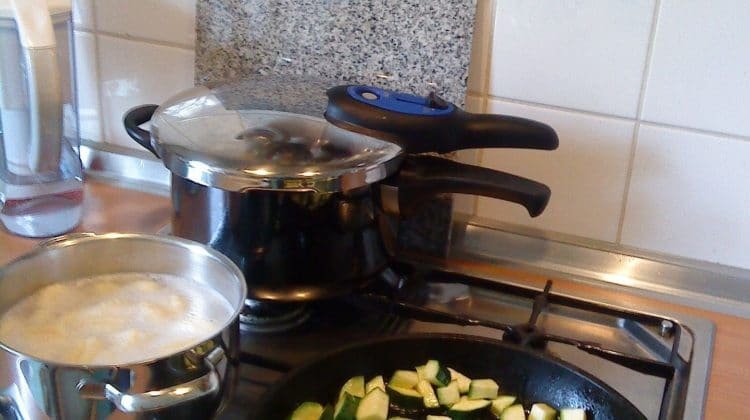 Pressure cookers are popular due to their ability to cook food quickly. However, cookers that have a manufacturing or design defect can pose safety hazards to users.

An Illinois woman recently filed a lawsuit in federal court claiming she suffered serious injuries after her Crock-Pot Express Pressure Cooker exploded due to a “defective and dangerous” design. Sunbeam Products Inc manufactured the cooker.

According to the complaint, plaintiff Kimberly Rife carefully followed instructions in the owner’s manual when using her pressure cooker to make soup for her family in January 2018. She waited many minutes to open the cooker to ensure the pressure was within safety limits.

However, when Rife opened the lid, the cooker exploded unexpectedly and spewed its hot contents all over her stomach, wrist and hand. She suffered first- and second-degree burns that led to a “long period of pain and suffering” and scarring.

The lawsuit alleged that the cooker had a faulty pressure release valve and a defective gasket that enabled users to open the lid despite the contents still retaining pressure. Rife was unaware that the pressure cooker still contained a “significant” and “dangerous” level of pressure due to the defects.

The lawsuit seeks class-action certification for consumers who have purchased various Crock-Pot Express Pressure Cooker models sold by Sunbeam. Along with unspecified damages, plaintiffs want Sunbeam to take corrective action and admit that the company failed to notify consumers about alleged design defects and safety risks.

The U.S. Consumer Product Safety Commission has not issued a recall for the product and it remains on sale. If you have been injured due to a defective product, discuss your case with the Chicago personal injury lawyers at Briskman Briskman & Greenberg. We can help you obtain compensation for medical bills, lost earnings and other costs.