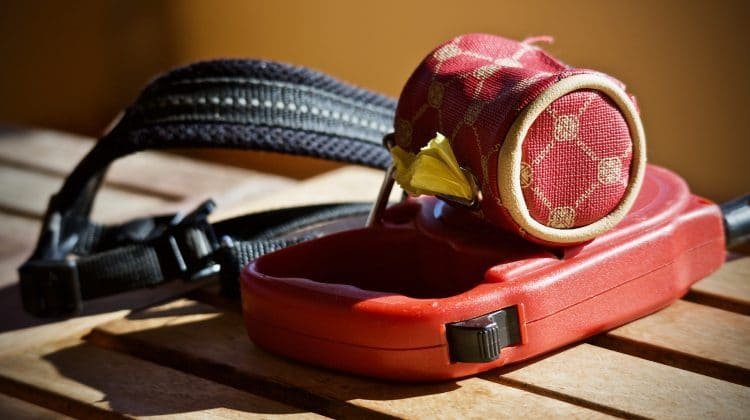 A dog attack has forced the Illinois village of Hinsdale to tighten its animal regulations. The Hinsdale Village Board voted for all dogs to be leashed when on public property. The leash must be 10 feet or under in length.

Under the amended village ordinances, the police department will have the authority to impound a dog immediately following a serious attack. It will remain impounded until Cook County Animal Control or the DuPage County Animal Services finishes investigating the incident and determines whether the dog is dangerous. Dogs can also be temporarily impounded at the Hinsdale Animal Society if they are believed to pose a danger to public safety.

Village board members decided to tighten the rules to protect Hinsdale residents and their pets better after a woman was attacked and injured by three of her neighbor’s dogs in August last year. Although the dogs were euthanized, the incident raised questions about why they were allowed to remain unleashed despite having a history of harming other dogs.

Officials acknowledged that the majority of dogs are harmless, but it was difficult to determine which dogs were aggressive and which were not. As a result, they decided leashes were necessary for the safety of all residents. First-time violations of the new rules carry a $25 fine. The fine increases to $35 for the second violation and $50 for subsequent violations.

If you have been injured because of a dog bite, contact the personal injury attorneys at Briskman Briskman & Greenberg to learn how we can help you pursue compensation.