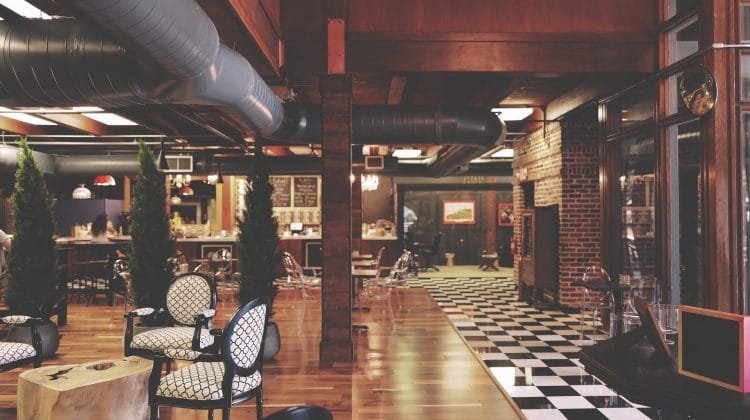 An appellate court revived a slip and fall lawsuit filed by a former bus driver against a restaurant in Palatine, Illinois. The man claimed the restaurant owner was liable for his accident, which resulted in injuries that required multiple surgeries.

Michael Heider slipped and fell on a wet floor at JL’s Pizza and Sports Bar in 2015. A Cook County circuit court judge initially decided that he did not have a case because he failed to show how the water got on the floor. Heider was also unable to provide evidence that demonstrated restaurant workers were aware of the hazard.

However, the Illinois First District Appellate Court overturned the decision and ruled that only circumstantial evidence was required for the case to proceed to trial. The appellate court said Heider had shown that the wet floor condition had existed for nearly two hours before his fall occurred. Although the floor’s wet condition was established, the point being debated was whether restaurant employees knew about the hazard or that it was present long enough that they should have known about it.

The owner of JL’s Pizza told the court that a nonskid floor mat had been placed close to the restaurant’s entryway where Heider fell. However, the former bus driver said the mat was moved prior to the fall. Although the eatery had “wet floor” warning signs stored in a closet, they had not been set up near the wet floor.

If you have suffered injuries in a premises liability accident, speak to the skilled personal injury lawyers at Briskman Briskman & Greenberg. We can help you understand your legal options.