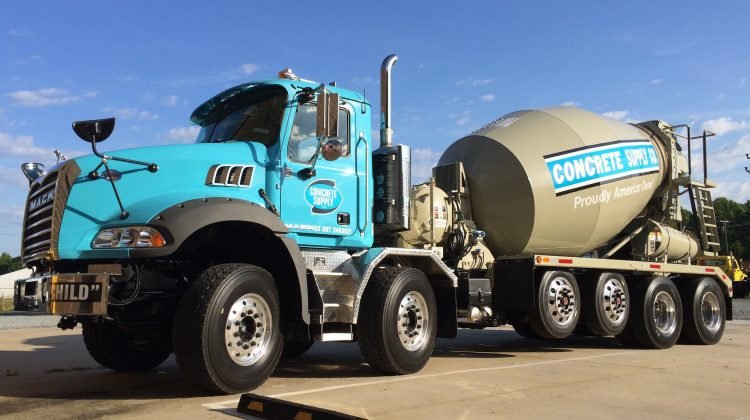 An Illinois worker received a $10 million settlement after his foot was amputated due to injuries he sustained in a construction accident. The settlement was approved the day before the scheduled delivery of opening statements in a jury trial of the case.

Victor Calderon, 28, lost his left foot after being hit by a concrete truck in October 2016. He was one of two independent laborers Muscle Concrete hired to complete a construction project for a homeowner.

Calderon was laying out the equipment required for the work when an Ozinga Ready Mix Concrete truck brought concrete supplies to the site. Calderon gestured for the truck driver to stop so that he could move the tools out of its way. While he was still shifting a heavy piece of equipment to the side, the driver proceeded to move forward.

The truck struck Calderon, knocked him to the ground and crushed his left foot. According to court documents, the injury was so severe that the foot had to be amputated above the ankle.

Calderon’s boss was accused of signaling the truck driver to continue forward. Additionally, the case cited several regulations of the Occupational Safety and Health Administration that assigned the duty for workplace safety to the project’s general contractor, which was Muscle Concrete.

If you have been injured in a construction accident or any other type of workplace accident in Illinois, you may be entitled to workers’ compensation for your injuries. Contact Briskman Briskman & Greenberg to learn more.