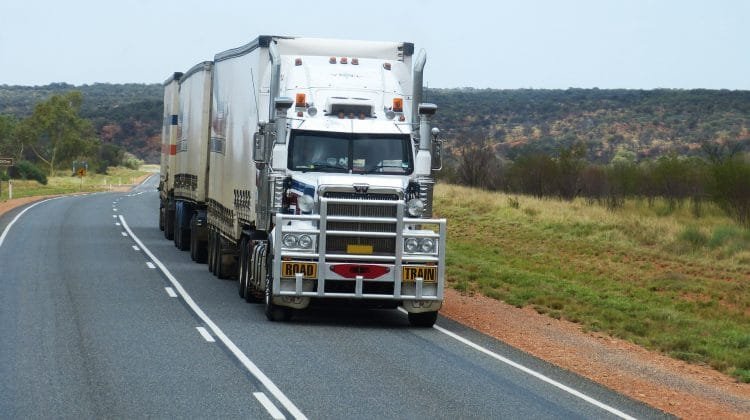 A truck driver and two Illinois National Guard members were hospitalized with serious injuries after an accident in the northern area of Mitchell, Illinois. The soldiers from the 1244th Transportation Company were in a cargo truck that collided with a semitrailer at the intersection of National Guard Road and State Highway 37. They were among a convoy of around 10 vehicles returning to North Riverside after completing yearly training.

The driver of the military vehicle, 27-year-old Krystal Vazquez, faces charges in the accident. She was wearing a seatbelt at the time of the collision and was accompanied by a 26-year-old male passenger.

A 64-year-old driver was behind the wheel of the semitrailer when the military vehicle crossed both southbound lanes of Highway 37. According to authorities, it entered the semitrailer’s path. The semi, which had the right of way, struck the vehicle’s passenger side.

The semitrailer was transporting carbon dioxide refrigerated liquid. Any potential hazards were avoided as the liquid was nonflammable and did not spill in the crash.

The size and weight of large vehicles like trucks can cause severe injuries upon impact, often requiring extensive medical treatment. If you have been hurt in a truck accident, speak to an attorney at Briskman Briskman & Greenberg to learn about how you can obtain compensation for your injuries.