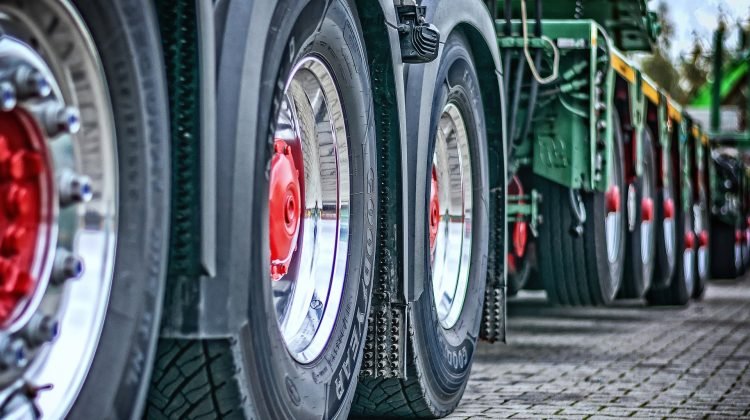 An Illinois State Police trooper suffered serious injuries after being hit by a passing tractor-trailer during a nighttime collision near Collinsville, Illinois. He had been investigating an earlier crash on northbound Interstate 55 in which a vehicle ran off the road and struck a light pole.

The unidentified male trooper was outside his patrol car, which was parked with the flashing emergency lights on. According to police, he was directing approaching traffic to slow down when he was struck by the tractor-trailer.

Authorities said the trooper was hospitalized in serious but stable condition. His patrol car was destroyed upon impact and fell into a ditch along the highway.

The incident marked the 14th time this year that Illinois drivers have crashed into on-duty troopers or stationary patrol cars with flashing emergency lights. Trooper Christopher Lambert, 34, died in a suburban Chicago accident when he stopped to help a three-car crash during a January snowstorm.

In each case troopers who responded to a collision or stopped to help a motorist had their emergency lights on to alert drivers to their presence. Being hurt in such an accident while on duty means troopers are out of work for months at a time to recover from their injuries.

If you have been hurt in an accident at work, you are entitled to workers’ compensation. Workers’ compensation covers a broad range of expenses including medical bills, lost wages and vocational rehabilitation. Contact Briskman Briskman & Greenberg to learn more.