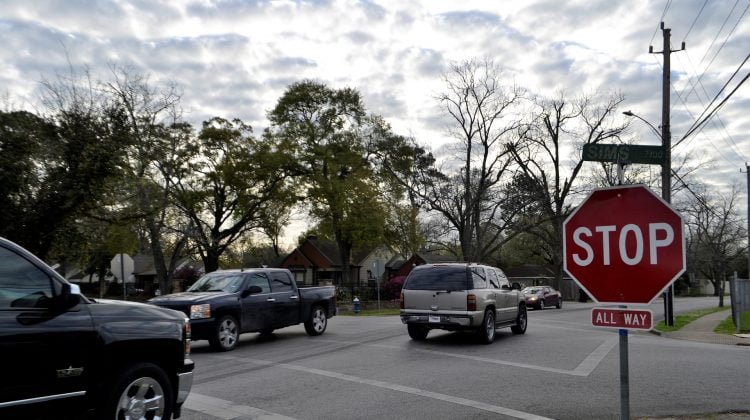 A Naperville, Illinois man pleaded not guilty to multiple charges in the crash death of a Downers Grove North student. He was allegedly asleep at the wheel of his car moments before the pedestrian accident occurred.

Joseph Kucharski, 51, struck the student as she crossed an intersection outside the Illinois high school. He was charged with nine counts of felony aggravated DUI and two counts of reckless homicide. If convicted, Kucharski faces a prison sentence of up to 14 years. He has two prior DUI arrests, along with convictions for battery and cannabis possession in Georgia.

A police investigation indicated that Kucharski was driving in the oncoming lane and ran a red light when he hit the 16-year-old student in the pedestrian crosswalk. She was fatally injured in the accident and died a few days later after being removed from life support.

Kucharski was charged with aggravated DUI because his blood alcohol content was 0.031 and he failed a field sobriety test. He was also under the influence of crack cocaine at the time of the accident. Police found Xanax and prescription drugs in Kucharski’s car. They also searched the hotel room where he was staying and discovered cocaine, two crack pipes and an open vodka bottle.

A driver’s negligence behind the wheel can have devastating consequences. If you have been hurt in a pedestrian accident, contact the skilled personal injury lawyers at Briskman Briskman & Greenberg. We know how to hold the responsible party accountable and obtain the compensation you deserve.