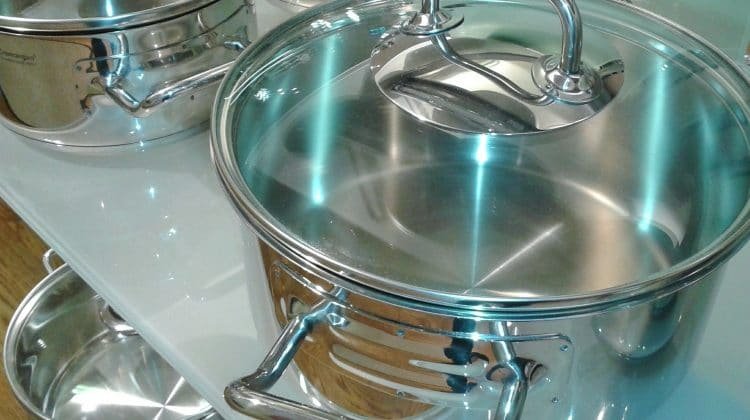 Pyrex has been sued over allegations that the company’s popular glass cookware products are defective and prone to shattering. The class-action lawsuit was filed in the U.S. District Court for the Northern District of Illinois on behalf of four plaintiffs and other U.S. consumers who bought or own Pyrex glassware made from soda lime silicate glass.

Pyrex has long been a household name. Since 1919 its bakeware has been advertised as resistant to extreme temperature fluctuations, such as during the baking process. However, over the years the Consumer Product Safety Commission has received hundreds of online complaints from consumers about their Pyrex dishes breaking into shards without warning in microwaves, ovens and on countertops.

The lawsuit accused Pyrex manufacturer Corelle Brands LLC of switching the type of glass used to make its products. According to the complaint, Pyrex glassware was originally made of borosilicate glass, which is more heat tolerant. However, Corelle allegedly later started using less-expensive soda lime silicate glass.

The plaintiffs claimed Corelle knew or should have known that temperature changes may cause glassware manufactured with soda lime silicate to break. The company failed to warn consumers about the defective products or issue a recall despite being aware that they could injure consumers by breaking or exploding.

The lawsuit stated that reasonable consumers expect Pyrex glassware to withstand temperature changes based on the product’s history and the manufacturers’ claims about its durability. Since 2005, Pyrex has been sued a number of times by consumers who were severely injured when their Pyrex dishes shattered.

If you have been hurt due to a defective product, contact the experienced personal injury attorneys at Briskman Briskman & Greenberg. We may be able to help you pursue compensation.