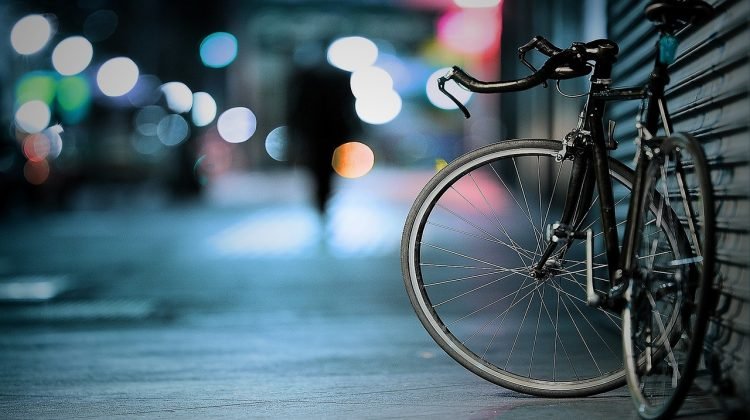 An Illinois transit director is drawing attention to two key lessons he learned in the aftermath of a bicycle accident that occurred when a vehicle struck him from behind. He said that bicycle riders should always remember to wear a helmet. Secondly, drivers should behave responsibly by cleaning their vehicles prior to driving them, especially windshields.

Kane County Transportation Director Carl Schoedel, 55, was riding his bicycle to work when he was hit by a passing car. Schoedel said he chose to use Route 64 during the winter months because it has a wide shoulder lane that allows him to maintain a safe distance from traffic.

A 16-year-old driver was behind the wheel of the car that hit Schoedel. His visibility was impaired as he had failed to clear the frost off his windshield because he was running late for school. According to police, the teenager claimed he thought he hit a mailbox or a garbage can. He only came to halt after crossing the center line and striking a tree.

Schoedel fell into a ditch and lost consciousness. He was taken to a hospital where he spent over 10 hours in the emergency room. The transit director suffered a concussion and neck injury. Despite his injuries, Schoedel said he plans to continue riding his bike.

The teenager was cited for failing to clear his windshield and for not reporting the accident. Schoedel was wearing a helmet when the collision occurred. However, it split into pieces due to the impact. “When I saw the helmet that’s when it hit me how lucky I was,” he told news outlets.

According to data from the Active Transportation Alliance, cyclists were struck by the front of a vehicle in 78 percent of 840 fatal crashes nationwide in 2016. The alliance is calling for a safer infrastructure for pedestrians and cyclists to be built in Illinois.