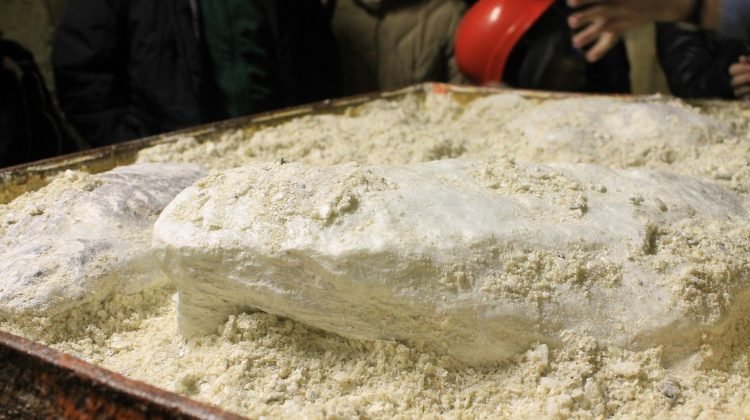 A woman brought a lawsuit against Johnson & Johnson, accusing the company of failing to warn consumers about the cancer risks associated with its popular talcum powder products. She claimed she would not have purchased Johnson’s Baby Powder had she known about its alleged link to ovarian cancer.

Barbara Mihalich is the lead plaintiff in a class action lawsuit filed on February 27 in Madison County Circuit Court in Illinois. She is pursuing compensation on behalf of consumers who purchased Johnson & Johnson’s Baby Powder. Mihalich said she used the product for decades and relied on the company’s assertions that it was safe for external use.

According to the complaint, Johnson & Johnson knew that the powder was unsafe “to use in the genital area.” However, the company failed to warn about its “safety risks and omitted this safety information from its label.” The lawsuit said that had Mihalich known about it risks, she would not have bought the Baby Powder which “she reasonably believed to be safe.”

The lawsuit is seeking compensation for Baby Powder purchases, as well as punitive damages. Johnson & Johnson allegedly advertised products that were missing information on its labels or concealed facts. The company has been named in more than 6,000 individual talcum powder lawsuits. They have been filed on behalf of women who allegedly developed ovarian cancer after using the product.

If you have suffered harm due to a dangerous product, contact the experienced personal injury lawyers at Briskman Briskman & Greenberg. We can help you pursue just compensation.