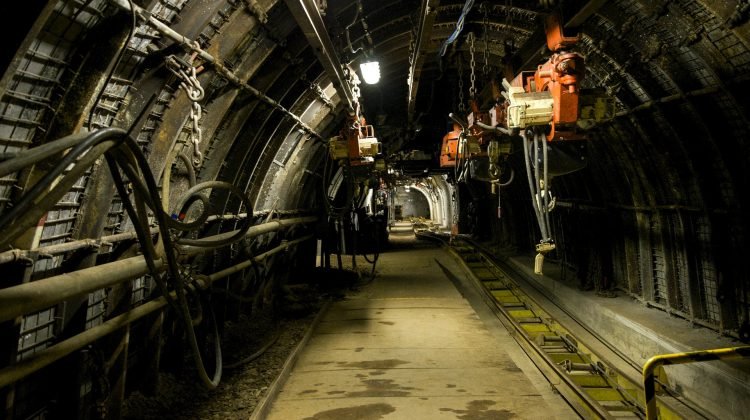 Recent research has found the majority of Illinois mining-related injuries and illnesses go unreported to the U.S. Department of Labor’s Mine Safety and Health Administration (MSHA). MSHA requires mine operators to report all such on-the-job incidents to the agency under its Part 50 program.

University of Illinois researchers examined MSHA reports of mining injuries and illnesses in the state between 2001 and 2013. They then linked them to corresponding Workers’ Compensation Commission (WCC) cases.

There were 5,653 WCC cases among mining employees during that period. However, the research team identified just 1,923 reports that corresponded to the Part 50 program. This means around two-thirds of cases were unreported to the MSHA.

Smaller mining operations had the lowest reporting rates. Researchers attributed the underreporting to a lack of workplace safety programs. In addition, workers may hesitate to file workers’ compensation claims due to “fear of losing their job or because they are unfamiliar with the system,” said study co-author Kirsten Almberg.

Workplace accidents can have a devastating impact on a person’s life. Individuals who have suffered an injury at work have the right to file a workers’ compensation claim. Contact Briskman Briskman & Greenberg to learn more about your rights.